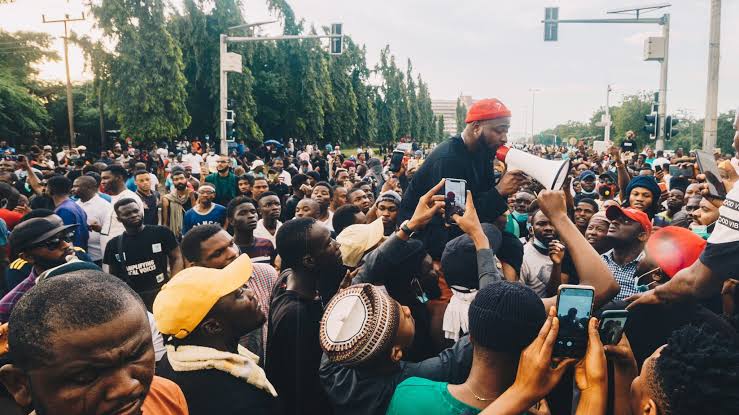 Davido who made the comment in a tweet on Friday, was reacting to the widespread violence across the country, following the shooting of ENDSARS protesters in Lagos.

He added that the struggle to end police brutality and bad governance in the country has not ended.

“EVERYBODY get your PVC READY #ItIsNotFinished,” Davido tweeted.

Earlier, the FEM crooner tweeted that he was extremely unhappy over the travails the youths faced in the course of the protest.

“I’m so hurt for our generation,” the singer tweeted.