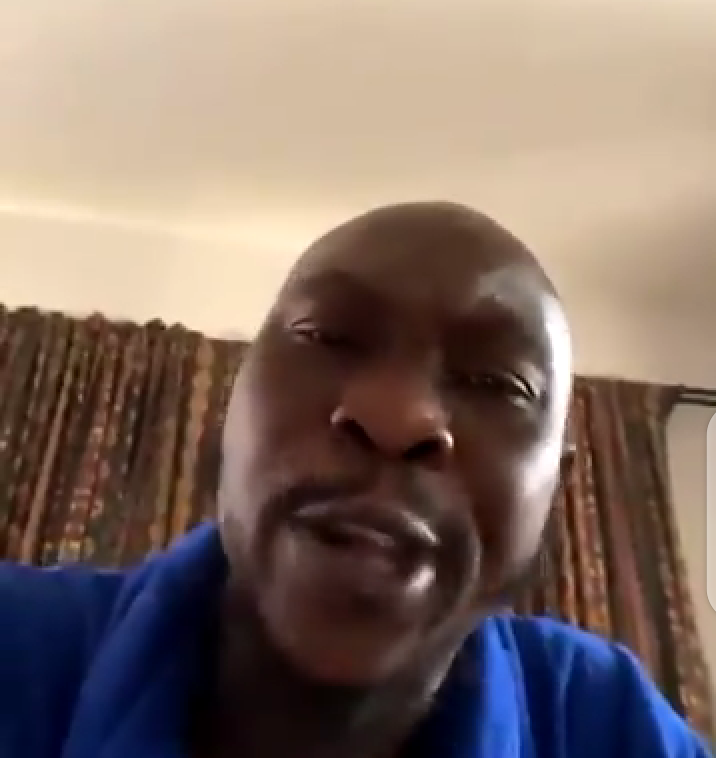 Seun Anikulapo Kuti, the youngest son of legendary afrobeat pioneer, Fela Kuti, has urged police officers who are unhappy with their current salary to join the ongoing ENDSARS protest by Nigerian youths.

Kuti made this remark in a Twitter post on Sunday, while encouraging the officers to the struggle to bring oppression in the country to its knees.

Another singer, Bankole Wellington, popularly known as Banky W, also tweeting on the ENDSARS protest, asked Mohammed Adamu, the Inspector-General of Police (IGP), to resign from his position for failing to arrest the menace of police brutality before Nigerians took to the street to demand reforms.

“Meanwhile, when a company has been mismanaged into bankruptcy and disaster, they fire the CEO. You don’t expect reform from the same person that allowed things to get this bad. You fire the CEO,” he argued.