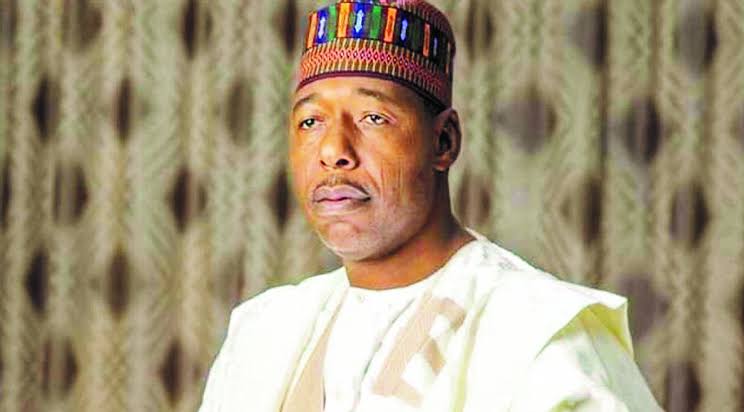 Governor Babagana Zulum of Borno State says most of the secondary school graduate in the state don not qualify for in admission.

Governor Zulum said this when he hosted some principals in the state at the government house in Maiduguri, on Sunday.

He went further to remark that those who are eventually admitted into the university still struggle academically.

“Education is the bedrock of any development. Without functional educational system, we shall continue to experience this Boko Haram insurgency in Borno,” said the Governor.

“Look at the kind of students we are graduating from our public secondary schools, most of them do not qualify for admission into universities, even those who get admitted find it very difficult to cope.

“There is a general decline in the standard of education in public institutions all over the country. There is the lack of qualified teachers, inadequate teaching facilities, poor maintenance culture, general decay of infrastructure, Government’s inability to ensure monitoring and evaluation, centralised control by the ministry, unnecessary bureaucracy, and irregular training and retraining of teachers and other essential staff.

“There is poor data management and indiscipline amongst the major problems affecting the public school system.”

Governor Zulum, however, directed the immediate reintroduction of the common entrance examination for primary six pupils, insisting that “only pupils who pass the examination by securing a cut-off mark, should be eligible for admission into the first year of Junior Secondary Schools.”