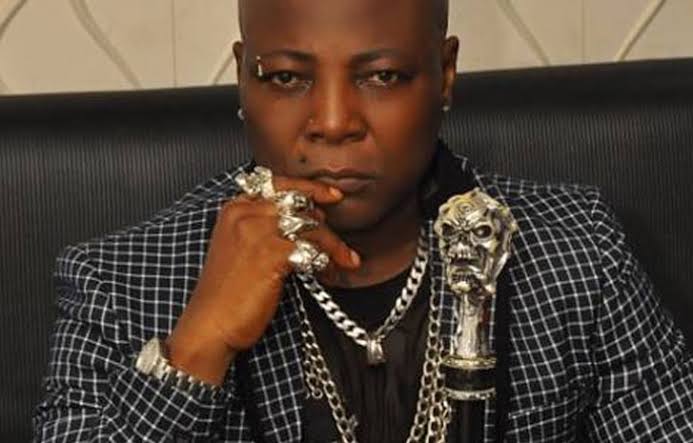 Charles Oputa, commonly called Charly Boy, has revealed why he has remained aloof to the ongoing protest against the continued operations of the Special Anti-Robbery Squad (SARS).

While the protest entered its fourth day across the country, Charly Boy who is known to be vocal against abuse of human rights, said he could not join because he was old, after 40 years of activism.

Replying a Twitter user who had asked why he was not joining the protest, he added that “If young pipo can’t get themselves together, let dem wait for Jesus”.

“After 40 years, am tired. If young pipo can’t get themselves together, let dem wait for Jesus,” he wrote on Saturday.