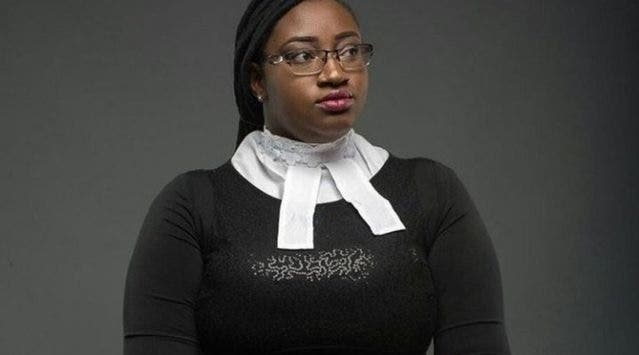 According to Omoni, DSP Adewale led the operation into a deep forest in Etche to rescue the young lawyer and one other person.

Two other persons were arrested including an armed dealer during the rescue operation.