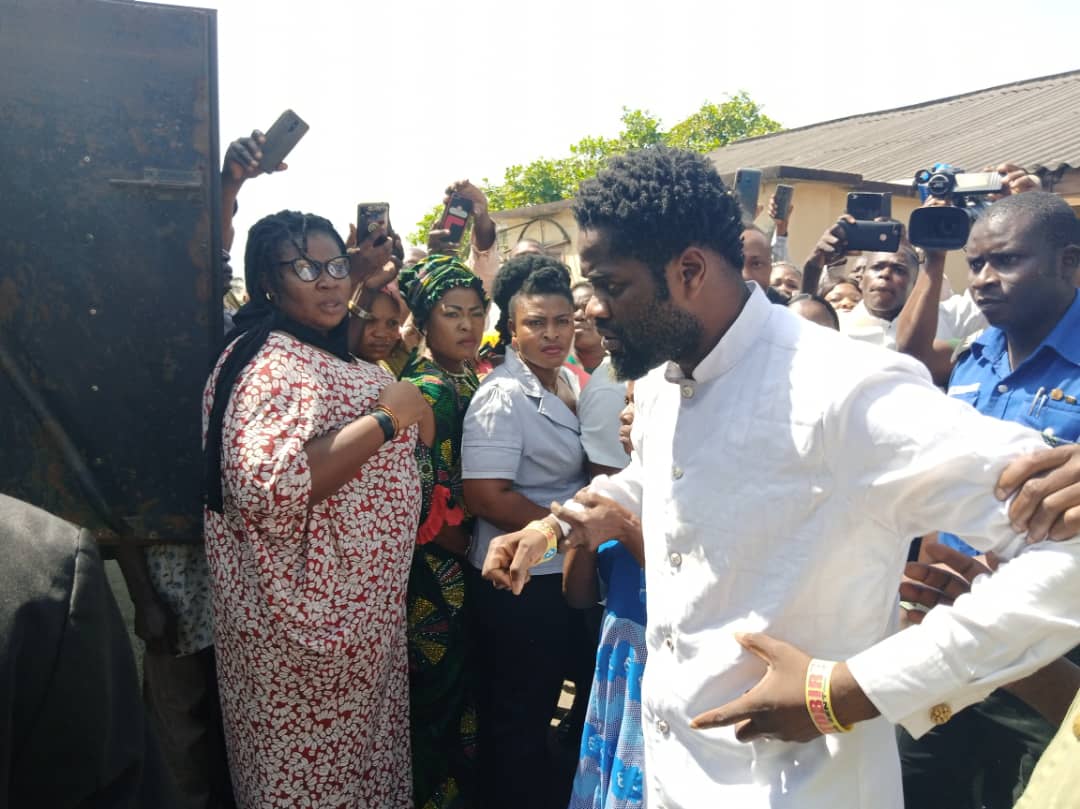 An Ondo state high court has sentenced Babatunde Alfa, general overseer of Sotitobire Miracle Center, Akure, and five others to life imprisonment over the kidnapping of Gold Kolawole, a one-year-old child, from the church, The Cable reports

The convicts were found guilty on two-count charges of kidnapping, aiding and abetting to kidnap preferred against them.

The one-year-old boy had gone missing in November 2019 after his mother dropped him off at the creche section of the church during a service.

Aggrieved youth had set the church ablaze following a rumor that the missing child was buried at the church’s altar.

Babatunde was thereafter remanded at Olokuta Correctional Centre in Akure following a petition on the missing child.