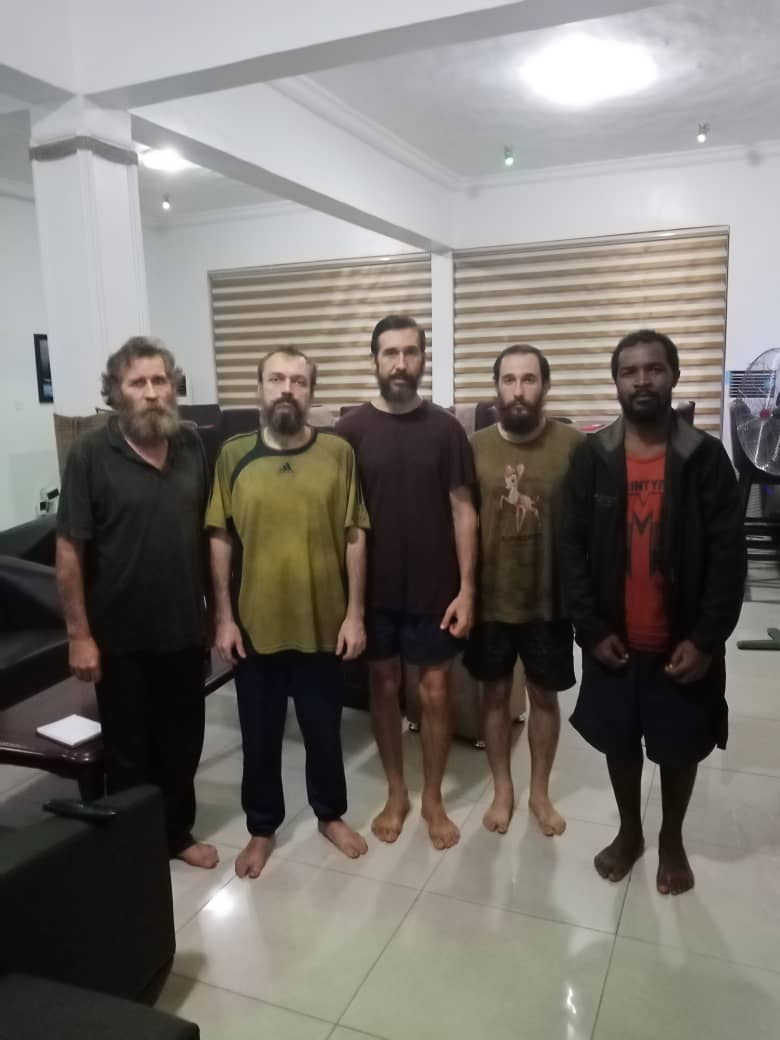 Five expatriate who were kidnapped by suspected sea pirates and militants in Rivers State have been rescued by troops of Nigerian military.

The five foreigners, comprising 3 Russians, one Ukranian and one Equatorial Guinean, were abducted on May 9 by the unknown militants group while they were onboard MT RIO MITONG and MT DJIBLOHO vessels in Yellow Island.

Disclosing this in a statement on Tuesday, Major-General John Enenche, Defence Spokesperson, said their rescue followed credible intelligence on the hideout of the militants group.

“Acting on credible intelligence a joint team from Forward Operating Base Bonny, Nigerian Navy Ship PATHFINDER and troops of 146 Battalion swiftly combed the creeks in search of the kidnapped victims,” Enenche noted.

“After a thorough search and rescue operation, the gallant troops raided 4 identified sea pirates/militants hideout at Ibiakafemo, Idinkiri, Tombie and Ogboma. The identified camps were subsequently destroyed to deny the pirates freedom of action.

“Consequently, on the early hours of 6 October 2020, the pirates/militants compelled by the ongoing operation surrendered to the gallant troops and handed over the 5 kidnapped foreign expatriates at Iwofe Waterfront.

According to the Defence Spokesperson, the five expatriates are presently at “NNS PATHFINDER medical centre receiving medical attention”.

“In a related development, the joint team intercepted 2 large wooden boats laden with an estimated 350,000 litres of suspected stolen illegally refined AGO (Automotive Gas Oil) and about 10,000 litres of stolen crude oil,” he noted.

“The stolen petroleum products have been recovered to the Base.”