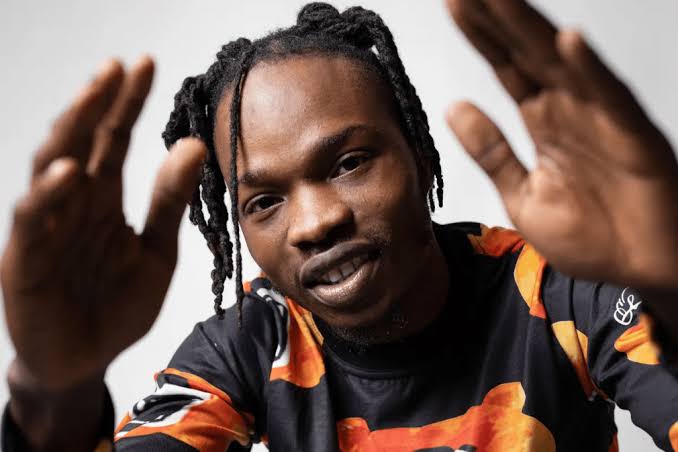 Nigerian top singer, Azeez Fashola, popularly known as ‘Naira Marley’ has said he will lead a protest against the Special Anti-Robbery Squad (SARS) on Tuesday October 6.

The ‘#ENDSARS’ protest which has gathered momentum on social media, will be a march against the incessant brutality and extrajudicial killings by SARS operatives.

Naira Marley announced his plan to lead the protest via his official Twitter handle on Monday.

The singer, however, stressed that the protest must be conducted in a peaceful manner without vandalism, fights or stealing.

“So 9am tomorrow we move 2nd toll gate Peaceful protest No vandalism, no fights and no stealing,” he wrote.