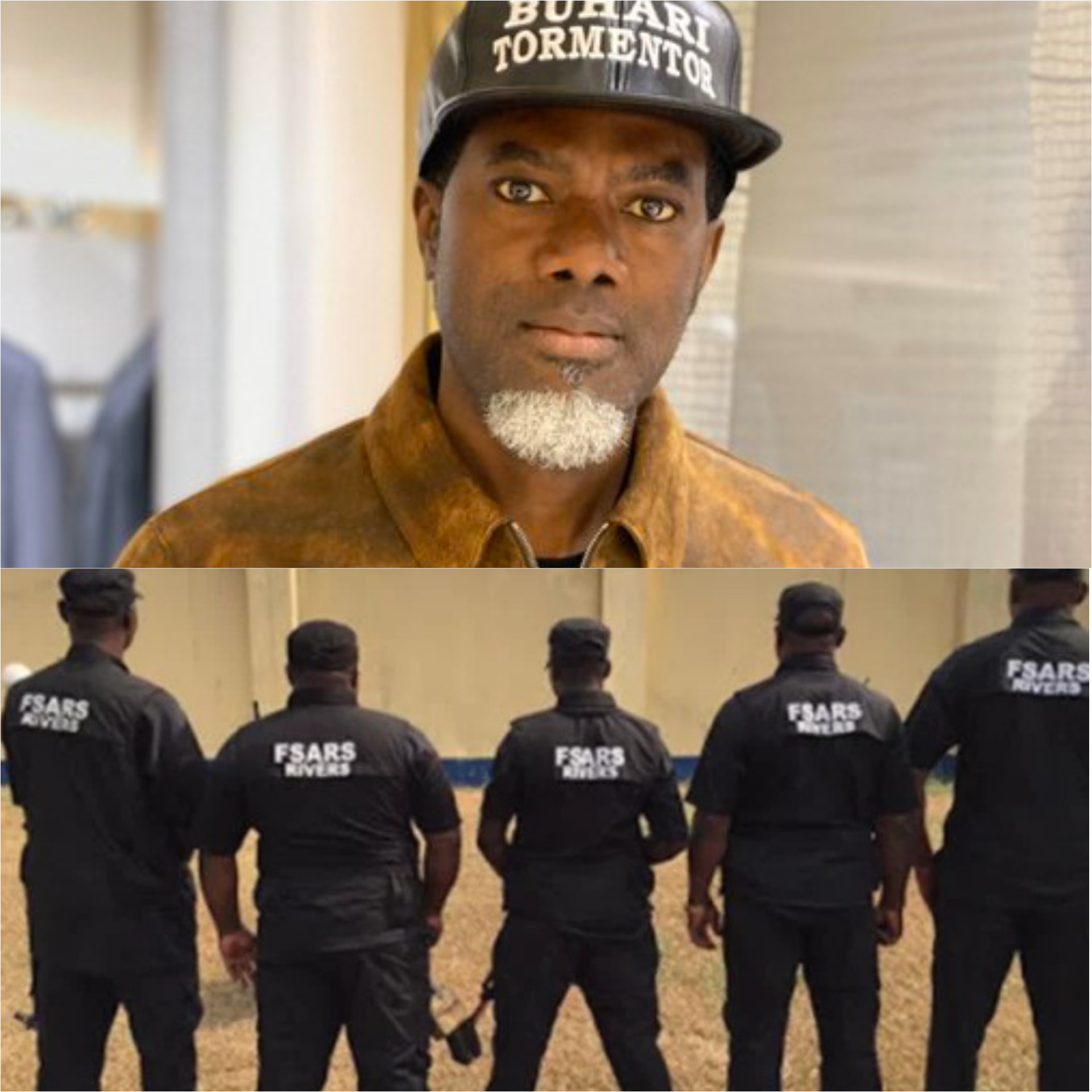 In a Twitter post on Sunday, Omokri noted that instead of the insurgents, Nigerians who have become victims from the misconduct and human rights abuses of the SARS operatives, deserve rehabilitation from the government by immediately disbanding and deploying SARS to combat the terrorists in Borno.

“Since they already know how to terrorise, they are tailor made for the job of fighting terrorists!”

The former presidential media aide’s comment is coming after the Mohammed Adamu, the Inspector of Police, issued an order banning the SARS operatives and other tactical squad of the Force, from carrying out routine patrols and other conventional low-risk duties – stop and search duties, checkpoints, mounting of roadblocks, traffic checks, etc – with immediate effect.

The IGP also ordered that no personnel of the Force “is authorized to embark on patrols or tactical assignments in mufti. They must always appear in their police uniforms or approved tactical gear”.

“They are to concentrate and respond only to cases of armed robbery, kidnapping and other violent crimes when the need arises,” Adamu added.

The IGP also set up a monitoring team tagged X- Squad and the Monitoring Unit “to embark on immediate and massive nationwide monitoring of activities of Tactical Squads and other police officers on the road”.

The menace of the SARS operatives has led to the unlawful arrest, detention and death of many, especially young Nigerians.

The Cable, however, reports this is not the first time police would be responding to protests against this squad Nigerians accuse of brutality, extortion and human rights abuses.

In September 2018, following an outcry over SARS brutality, Ibrahim Idris, the then IGP, issued a similar directive.

“You are barred from searching handsets and laptops of innocent citizens, unless the search is directly linked to a case or directed by IGP or any person or persons he so delegated,” the IGP had said.

“Following persistent complaints and reports on the activities of the Special Anti-Robbery Squad (SARS) that border on allegations of human rights violations, His Excellency, Professor Yemi Osinbajo SAN, Acting-President, Federal Republic of Nigeria, has directed the Inspector General of Police to, with immediate effect, overhaul the management and activities of SARS and ensure that any unit that will emerge from the process, will be intelligence-driven and restricted to the prevention and detection of armed robbery and kidnapping, and apprehension of offenders linked to the stated offences, and nothing more,” a statement from his office read.

Two years later, it appears nothing has changed, and again, the police boss is repeating the same directive.