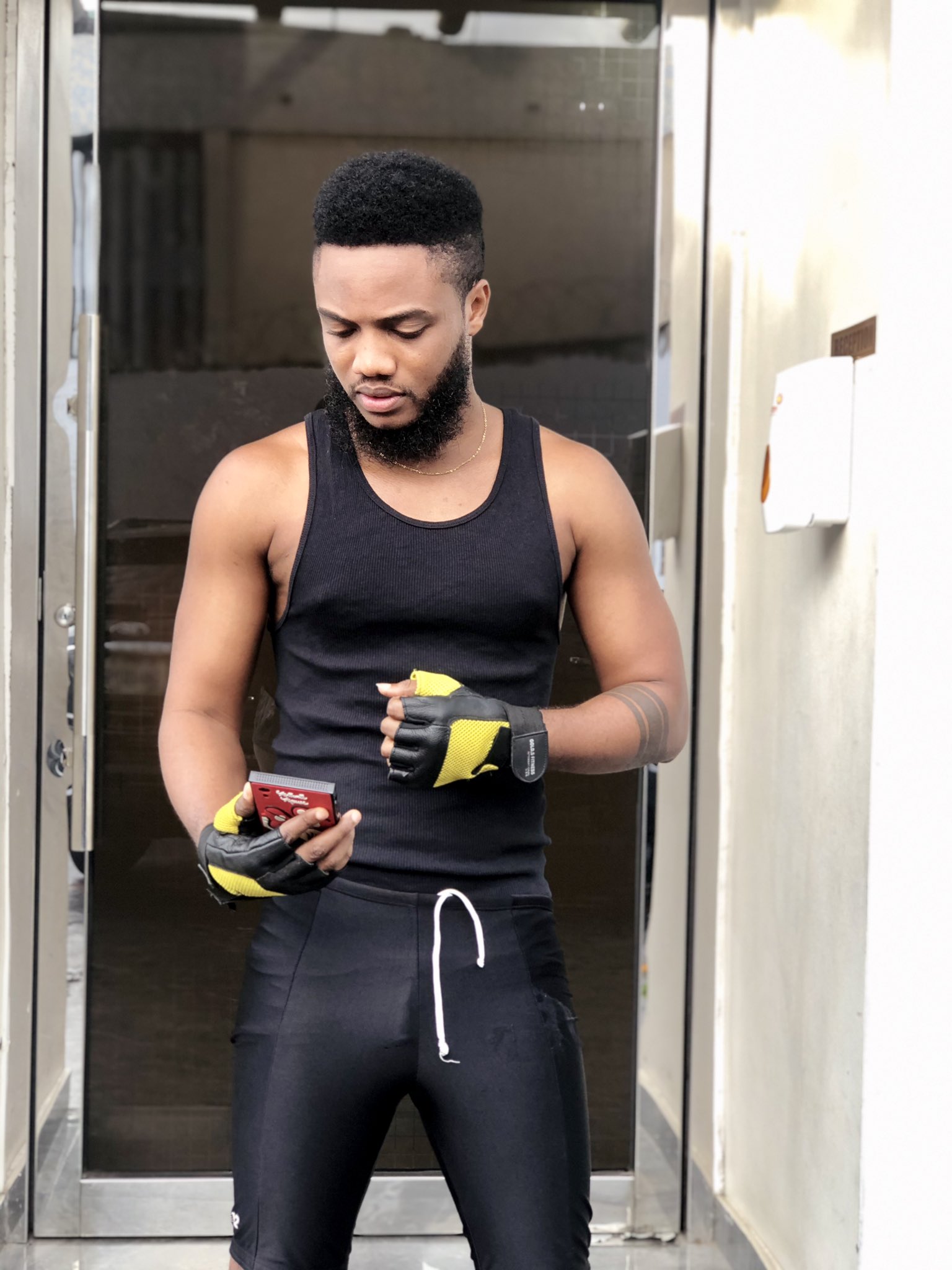 Harri Obi, a media personality, has revealed that some ex-housemates of the Big Brother Naija (BBN) reality TV show are begging for jobs worth N100,000 and maintain their life of opulence through promiscuity.

In a series of tweets on Saturday, Obi said described the BBN celebrity status as ‘too fickle’, noting that it “exerts unnecessary pressure on someone who only 90 days back trekked to the audition venue”.

“The BBN celebrity status is too fickle and exerts unnecessary pressure on someone who only 90 days back trekked to the audition venue. I’ve heard of former HMs that are in the DMs of every brand begging for N100k jobs, and others that sleep around to maintain the lifestyle,” said the media personality.

“You’re an ordinary person, you get on the show for 90 days & all of a sudden people expect you to be flying private jets, driving Tesla, dinning at Sheraton & rocking Gucci. It’s why when people tell me to go for BBN, I just laugh. Societal expectations are killing your faves.

“I once overheard a mentor, the ceo of a big PR Agency in Nigeria, say the biggest mistake you’d ever make as a young person is letting yourself get drawn into the Nigerian celebrity vortex. It will chew and spit you out before you know what’s going on.

“As soon as HMs leave the house, there is a silent but loud competition to outdo each other; who’s getting the biggest endorsements? Who’s driving the best cars? Who’s traveling the most? Etc. No one is sitting down and planning their next move. It’s all noise and PR.

“A former HM from last season said she was broke and abandoned, Anto said something about being under pressure, Ahneeka wants fans to stop telling her how to live her life and Lucy shared the same sentiments days back. Nobody is teaching these younglings how to be celebrities.

“Or should we talk about the intense withdrawal symptoms, how the validity of your fame only lasts 365 days and as soon as the next set of new HMs are announced, your depression skyrockets.”

“I wish these new guys goodluck. They don’t understand the world they’ve been thrown into,” Obi concluded.