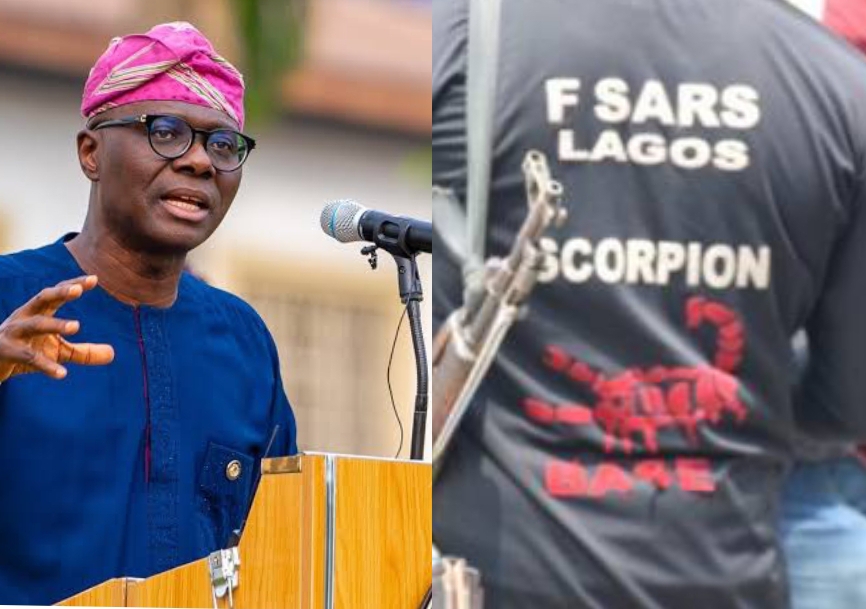 Babajide Sanwo-Olu, Lagos State Governor, has assured residents in the state of speedy action against exploitation by operatives of the Special Anti-Robbery Squad (SARS).

In a Twitter post on Sunday, Governor Sanwo-Olu described as worrying the unlawful actions by the police operatives charged with the responsibility to protect unsuspecting residents in the state.

“The safety of our residents is my number one duty as the CSO of Lagos,” the Governor noted.

“So, reading reports of seemingly unlawful exploitation by the people charged to protect is very worrying & needs to be addressed immediately.

“Be assured that appropriate actions will be taken, & speedily too.”