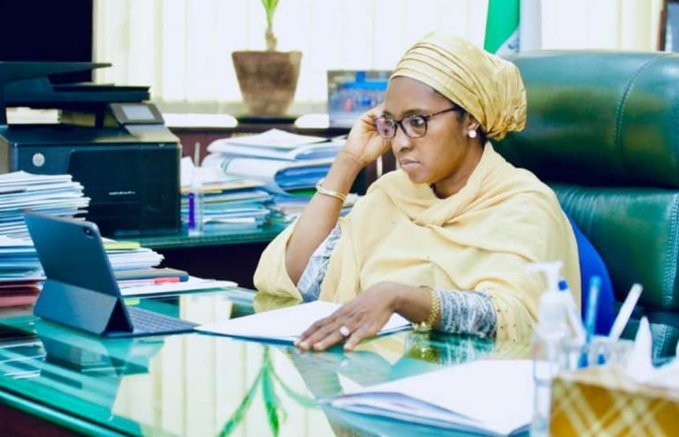 Ahmed was responding to a question posed to her by Poju Oyemade, senior pastor of Covenant Christian Centre, during The Platform, an annual conference organised to mark Nigeria’s independence anniversary.

When asked to list the three things that keep her awake at night, the minister responded: “Number one is revenue, number two is revenue and three – I would say, is revenue”.

She, however, said her ministry is working tirelessly to combat shortfalls in revenue generation which has denied the country income.

She said the ministry is using information technology mechanism to streamline the revenue system in the country.

“We have been trying to block and also enhance the cohesion of our people, especially within the revenue ecosystem. We have invested in IT system and trying to collaborate and bring things together,” Ahmed said.

“We have a process that on monthly basis, we sit down and reconcile our revenues and tally up the numbers. We are working on interfacing all the IT system so that we can see companies’ revenue on real-time or near real-time basis.”

The minister also said that Nigeria has recorded significant achievement and progress in attaining self-sufficiency in food security.

“We are doing everything that we can to make sure that our country is self-sufficient, especially in the area of food security,” Ahmed explained.

“I must say that we have achieved some progress in that regard because if we didn’t have self-sufficiency in food security when there was the lockdown and there was no movement in and out of the country, we would have very significant problems.”