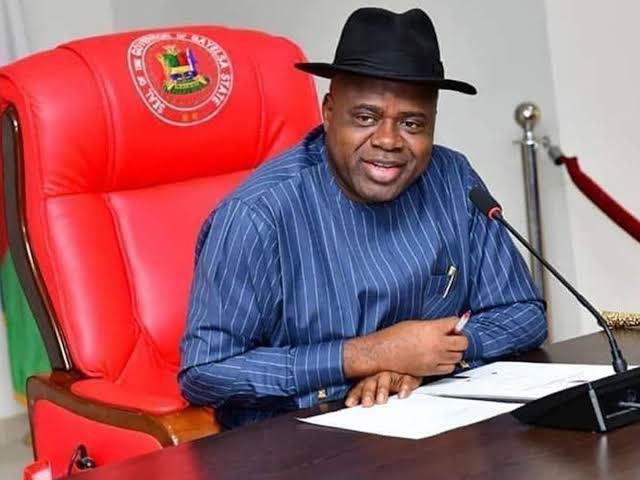 The Peoples Democratic Party (PDP) applauds the judgment of the Court of Appeal, which affirmed the election of Governor Douye Diri of Bayelsa State.

It should be recalled in a split judgment on August 17, two out of three judges had upheld the petition filed by Lucky King-George, candidate of the Advanced Nigeria Democratic Party (ANDP), on grounds that the Independent National Electoral Commission (INEC) was wrong to have excluded the party from the November 16, 2019 governorship election.

But a five-man panel of the appellate court, led by Adriza Mshella upturned the majority judgment of the Governorship Election Tribunal which sacked Diri.

Delivering its judgement on Friday, Justice Mshella held that the petition filed by the ANDP at the lower tribunal was statute-barred.

Reacting in a statement signed by Kola Ologbondiyan, its spokesperson, the PDP asserted that the judgment is victory to rule of law and the genuine will of the people of Bayelsa State.

“Our party congratulates the people of Bayelsa and notes that the celebration that erupted in state at the breaking of the news of the verdict is not only a testimony that indeed justice was upheld but also that Govenor Diri is indeed the choice of the people,” the party noted.

“The PDP stresses that just like other governors elected on the platform of the PDP, Governor Diri indeed hit the ground running in the task of developing Bayelsa state, particularly in his outline of projects in key sectors including, manufacturing, agriculture, oil and gas, power, road infrastructure, education, among others, despite the prevailing fiscal challenges.

“Our party therefore urges Governor Diri not to relent but continue in his commitment towards the good of all, in line with the manifesto of the PDP.”