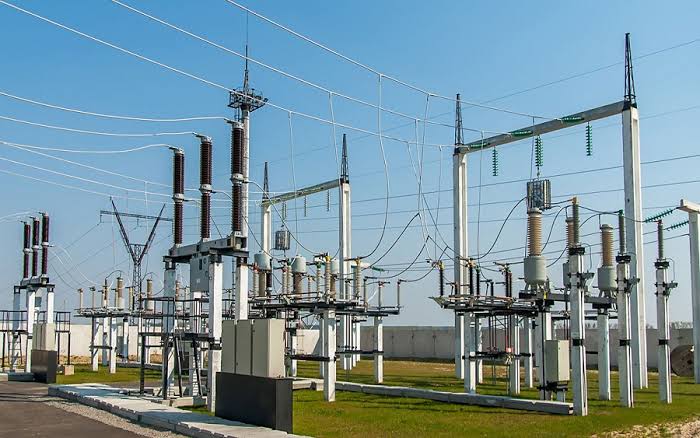 The Nigerian Electricity Regulatory Commission (NERC) has directed electricity distribution companies (DisCos) in the country to suspend the new increase in electricity tariff.

NERC said the directive was in line with the agreement reached between the Federal Government and labour unions, leading to the botched nationwide protest against the hike in fuel price and electricity tariff.

The order which was dated Monday, September 28 and signed by James Momoh, NERC Chairman, was issued by NERC to the DisCos on Tuesday night.

According to the regulatory agency, from September 28 to October 11, the DisCos will revert all charges to the tariff existing as of August 31.

It added that it is to enable a wider consultations between the government and labour, with a view to reaching a compromise and resolution of the contending issues involved.