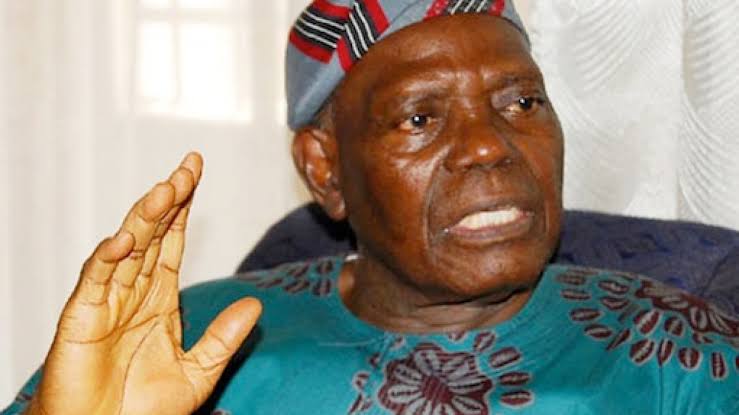 Chief Bisi Akande, a former governor of Osun State and pioneer Interim Chairman of All Progressives Congress (APC), says the Yorubas of South West will experience another 100 years of war if Nigeria allows the disintegration of the regions of the country.

Speaking on Monday in Ibadan, the Oyo State capital, during the inauguration of a project owned by Adebayo Adelabu, a former CBN deputy governor and APC governorship candidate in Oyo State in the 2019 elections to mark his 50th birthday anniversary, Akande urged those clamouring for the creation of an independent Yoruba nation to have a rethink.

He said remaining in a united Nigeria was the only way to prevent such war.

“Those agitating for a Yoruba nation should have a rethink. This country must remain united to save it from war,” said the APC chieftain.

“Yoruba will be in war for another 100 years if Nigeria is allowed to break.

“Those tormenting Nigeria are doing so because they are products of failed states. It is a difficult task to stop crimes, particularly in a corrupt society.

“Now that some Nigerians are talking about breaking because of difficulties, they didn’t know that a man who cannot endure will collapse and die. Only enduring countries can stay.”