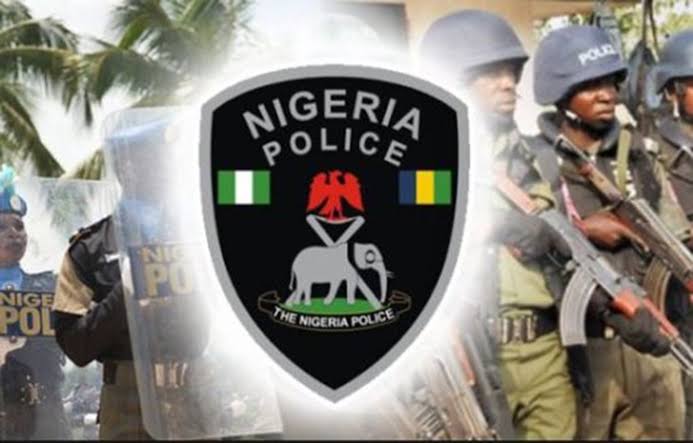 Ahead of the October 10 governorship election in Ondo State, the Police Command in the state has issued strong warning to political thugs who are intent on perpetrating violence that it will not hesitate to send them to jail.

Bolaji Salami, the state Commissioner of Police, issued the warning in Akure, the state capital, adding that the security agencies would not allow violence during the election on October 10.

Salami said he had on two different occasions warned leaders of political parties in the state to caution their supporters to shun violence.

“If anyone thinks he could add violence to politics in Ondo State, such a joker would regret their involvement in politics,” he said.

“The Ondo State Police Command would not hesitate to send anyone found sponsoring or inducing anybody into carrying out acts of violence in the name of politics to jail.”