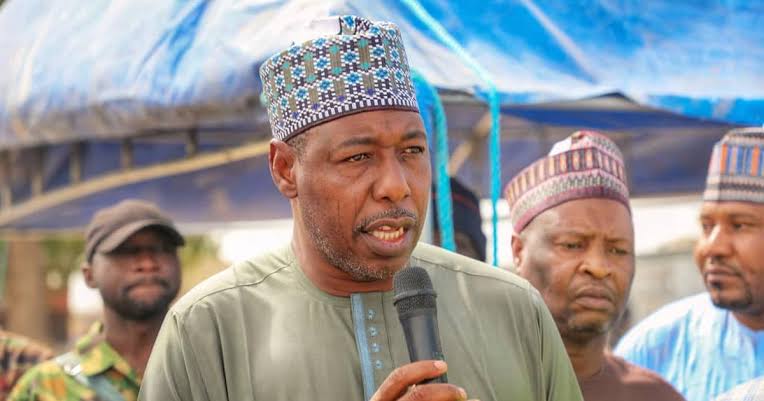 Governor Babagana Zulum of Borno State says the ultimate wish of the Boko Haram terrorists is to take full control of his state.

Governor Zulum stated this while lamenting the death of at least 17 security operatives and some other government officials who were killed when the insurgents ambushed his convoy on his way to Baga on Friday.

In a statement issued by Isa Gusau, his spokesperson, the Governor who expressed sadness over the tragic attack, said with continued efforts and prayers the state will be rid of the insurgents and peace will be restored.

“Governor Babagana Umara Zulum is saddened by this unfortunate carnage. He shares the grief of families of these 11 priceless heroes to whom Borno shall remain grateful,” said Gusau in the statement.

“The governor prays for the repose of their souls and urges all stakeholders to remain committed to ongoing peace building efforts.

“Zulum is of the opinion that we must continue to keep hope alive even in the face of tribulations, and believe that with sustained efforts and prayers, Borno will eventually regain peace.

“The situation facing us is a tough one but we must choose between doing something which gives us some hope and doing nothing which will leave us more vulnerable to Boko Haram’s ultimate wish to take over Borno and bring it under their sovereign brutal administration.”