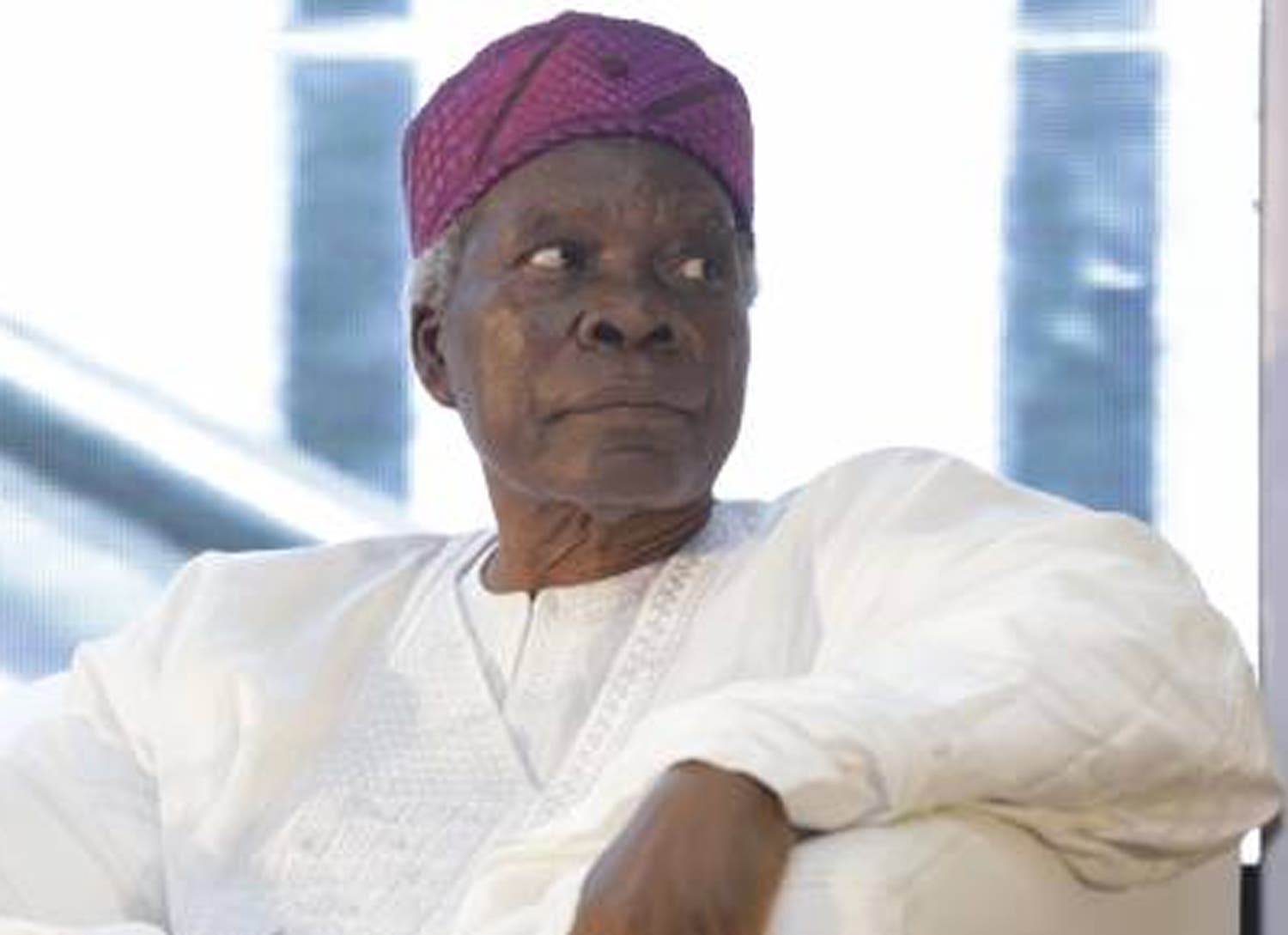 Yoruba World Congress (YWC) says it will successfully get the Yoruba nation without the shedding of blood.

Prof. Banji Akintoye, YWC President-General, stated this on Wednesday, during the celebration of the anniversary of the Kiriji War.

Prof. Akintoye said the YWC has over 107 groups championing the dream of having the Yoruba nation.

“They do say that I don’t compromise; it is not every time. But once we say we will take a common stance, I don’t know how to betray. We will get the Yoruba nation free without violence; we will not break the laws of Nigeria. If there is anyone who wants to be violent, we will tell them, no.”