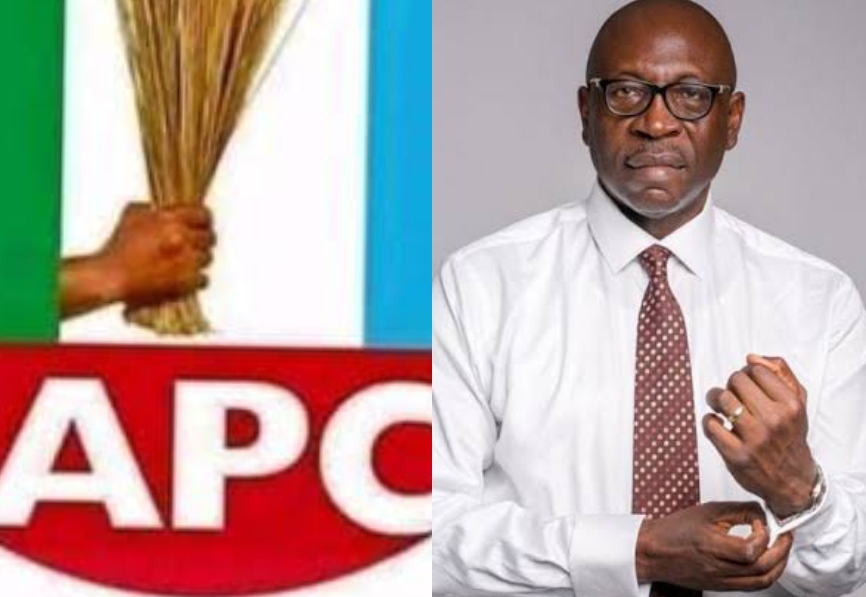 Pastor Osagie Ize-Iyamu, governorship candidate of the All Progressive Congress (APC) in recently concluded gubernatorial election in Edo State, has denied wide reports of him appealing to Godwin Obaseki, his main rival and candidate of the the Peoples Democratic Party (PDP), to return to the ruling party.

“We are going to talk to everybody. We are going to bring everybody back. I want to salute my brother, the governor. I will like to appeal to him to return to the party. In every family, we have a disagreement,” MERIDIAN SPY, alongside other news media, reported Ize-Iyamu to have said in a television broadcast on Wednesday night.

“Let it not be said that it was this disagreement that pushed him out. I made that mistake before and I have come to realize that it was a grievous error and I will not want him as a senior brother to make the same mistake.

But, in a statement issued by John Mayaki, his Director of Communication and Media on Thursday, the APC governorship candidate denied the report, stating that he was shocked to see such reports of him pleading for Obaseki’s return to the ruling party.

“I was shocked this morning when I saw reports saying I begged Obaseki to return to APC after the election. While immediately responding to it, another one emerged. I will restate that I never begged him to return after the election. I deliberately did not reply when I saw all that rumour on social media with people tagging me in them,” said Mayaki in the statement.

Ize-Iyamu, according to the statement by his media aide, also debunked claims that he was under pressure to concede defeat to the Edo Governor.

“Now I saw another report in the media stating that APC leaders are mounting pressure on me to accept defeat,” he said.

“In all fairness to the National leadership of my party, they never mounted any pressure on me. So I wonder where their source got information from.

“The public reposes a lot of trust in the media for authentic information. What happens when this trust is betrayed?”

The APC candidate further reiterated his earlier position that he had not yet made up his mind on the next step to take.

“I already tweeted that I am studying the result and consulting widely on my next line of action,” he said.

“Speculative reporting must be condemned. When I make up my mind, I will let my supporters know. For now, patience is what I implore. Not violence, not anger will help us now. Dignity will manifest in how we bounce back from this minor setback.”