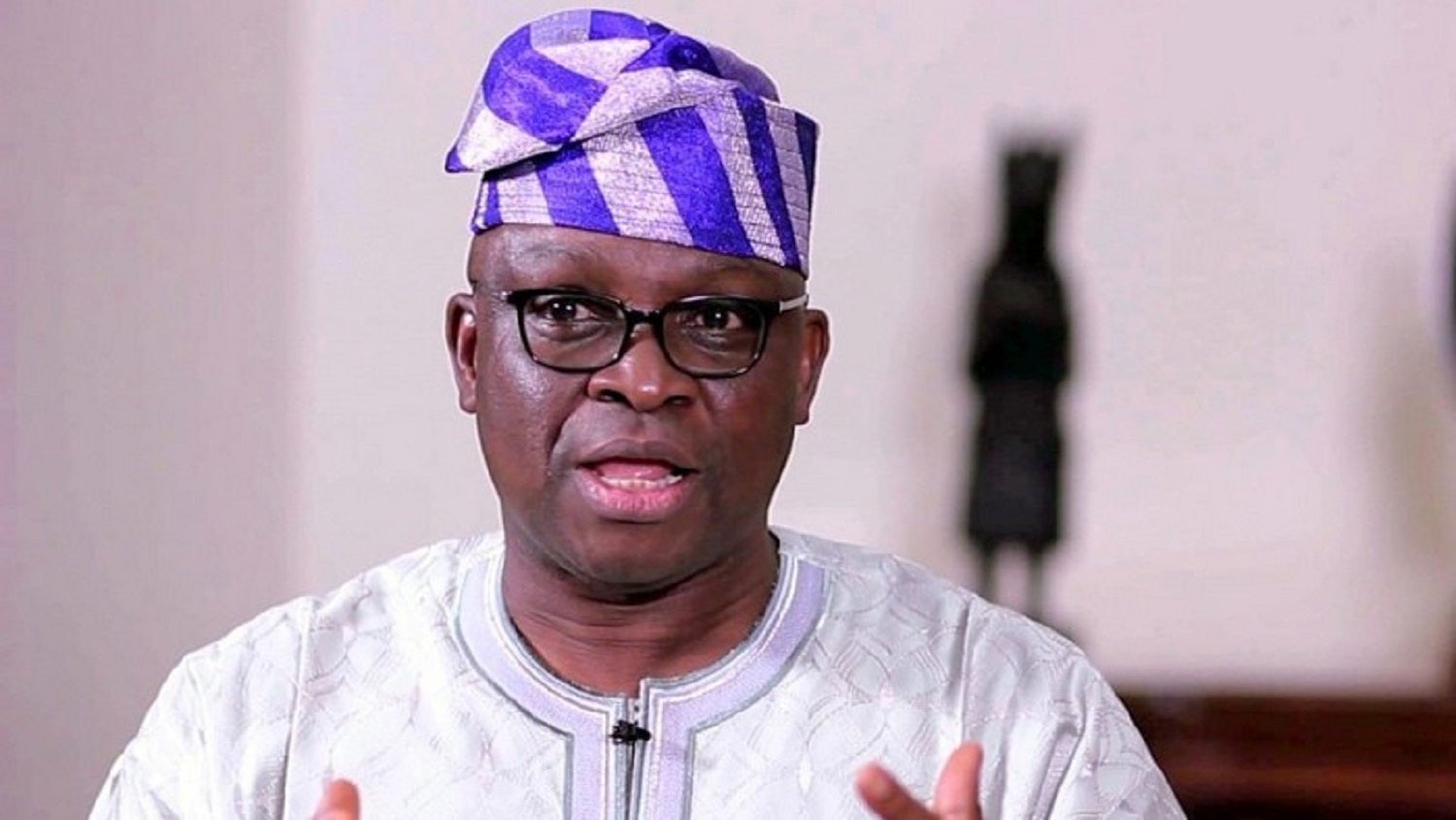 Ayodele Fayose, former Ekiti State governor, says the just concluded election in Edo State has shown that free, fair and credible elections in Nigeria is possible without the interference of the Federal Government.

Fayose stated this on Sunday in reaction to the re-election victory of Governor Godwin Obaseki of the state.

While congratulating Governor Obaseki, the ex-Ekiti governor urged him to see his victory as a challenge by the people of Edo State to do more for them.

He also reminded the Edo Governor that the Peoples Democratic Party (PDP) provided him the platform to secure his re-election victory and urged him to remain loyal to the party amid the pressure that may bear on him to return to the ruling All Progressive Congress (APC).

“The outcome of Edo State election has shown once again that we can have free, fair and credible elections if those in control of the FG allow @inecnigeria and security agencies to do their jobs without interference,” Fayose noted on Twitter.

“I congratulate Gov Godwin Obaseki and urge him to see this victory as a challenge by the people of Edo State to do more for them. Most importantly, I wish to remind him that @OfficialPDPNig came to his rescue in his hour of political need.

“Gov Obaseki should remain in the @OfficialPDPNig, not minding the pressure that will be mounted on him. I also congratulate the people of Edo State, Nigerians and most importantly, the PDP for this sweet victory.

“Most importantly, I congratulate my friend and “younger brother”, Governor Nyesom Wike of Rivers State for leading the PDP to this very important electoral victory. May this mark the beginning of that all-important deliverance of Nigeria and its people from the bondage of APC.”