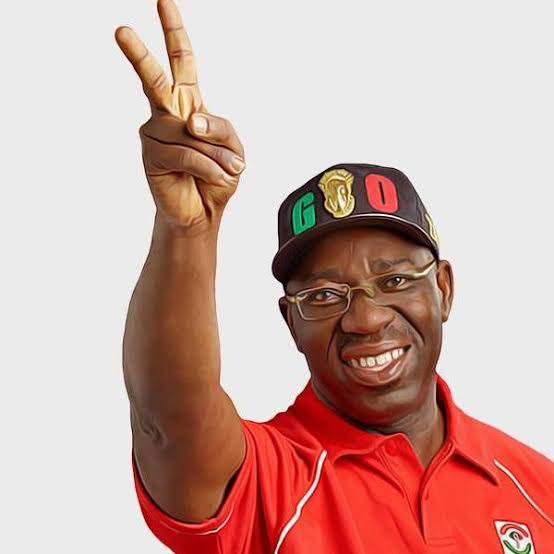 Godwin Obaseki, Edo State Governor and candidate of the Peoples Democratic Party (PDP) in the governorship election in the state is currently leading Pastor Osagie Ize-Iyamu, his rival in the All Progressive Congress (APC) after collation of results of 14 Local Government Areas.

Results from 14 local government areas announced by the Independent National Electoral Commission so far show that Obaseki polled a total of 254,169 while Ize-Iyamu had a total of 163,429 votes.

With INEC’s announcement, the incumbent Governor is therefore leading his main opponent in the polls by 90,740 votes.

More results from eight LGAs are expected to be announced by the electoral umpire soon.