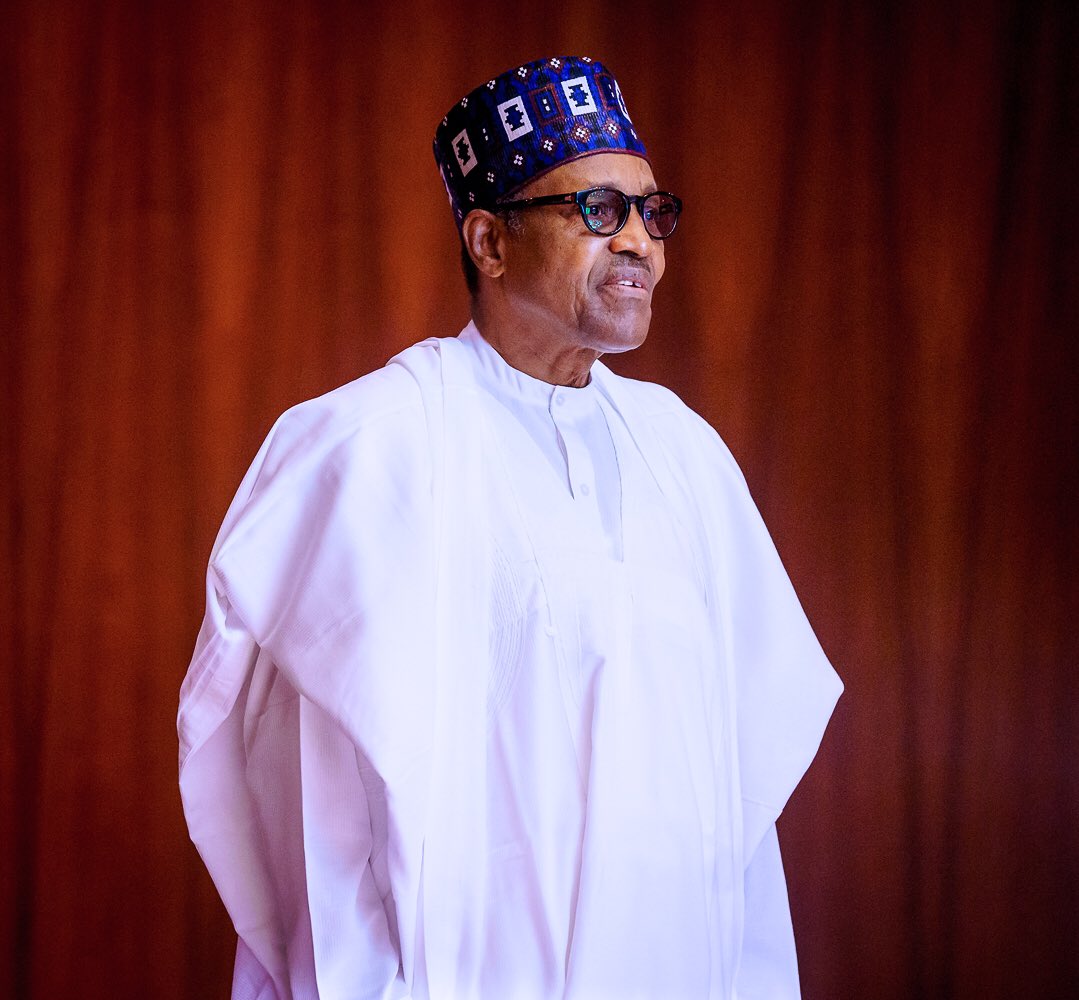 President Muhammadu Buhari has expressed his commitment to ensuring the Saturday governorship election in Edo State is free, fair and credible.

President Buhari also urged political parties, candidates and security agents to behave responsibly at the polls, stressing that the election is not a do-or-die affair.

This was contained in a statement issued by Femi Adesina, Special Adviser to the President on Media and Publicity, on Thursday.

“I am passionately committed to free and fair elections, but my own commitment is not enough if other actors at ground zero refuse to abide by the rules,” the statement partly read.

“I want to see democratic standards in the country raised higher at every level, but these cannot be achieved when politicians resort to do-or- die methods to gain power by any means or machination.

“The do-or-die mentality to politics is a threat to free and fair elections because the actors are more focused on winning than caring about a fair outcome that reflects the will of the people.”

The President, according to the statement by Adesina, also advised election officials and security agents “to remain neutral to ensure free and fair elections and avoid any action(s) capable of compromising the integrity of the elections”.

“Conducting free and fair elections is one of my main concerns for our democracy, and I want this commitment to be one of the legacies I will leave behind when I depart office,” he added.