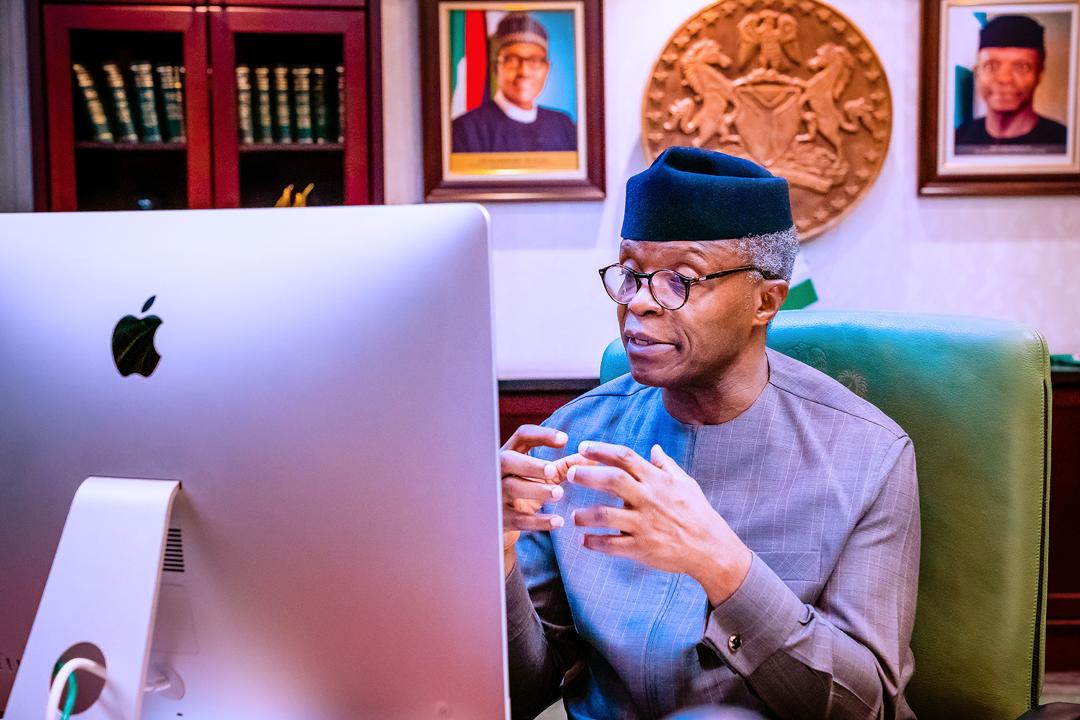 Osinbajo stated this during a session with Nick Clegg, vice-president of Facebook’s policy and communication on Friday.

He said the amended NBC code needed a second look so that the work of ‘hard-working and creative people’ will not be stiffled in the country.

“Basically, it says if you have a licenced product for TV, you’re expected to share it with other platforms. It’s one which I understand the argument of those who say this is a violation of copyright and intellectual property which is a very strong point and this is why I think we have to take a second look at it and see whether there are ways of moderating it to be more acceptable so as not stifle the work of very very hardworking, creative people.”