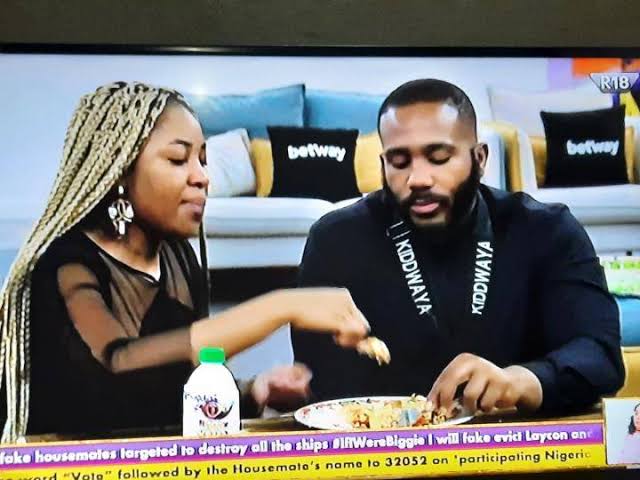 Kiddwayya, ex-housemate of the Big Brother Naija Season 5, has rejected the wishes of Terry Waya, his father, if he had emerged winner of the reality TV show prize money.

The billionaire father had said, in a chat with Dele Momodu, CEO of Ovation Magazine, that if his son emerged winner, the prize money will be shared between Erica, an ex-housemate of the show, and charity organisations.

But against his father’s wishes, Kiddwayya, in an interview on Hot FM on Wednesday, said the money will have been put to better use.

Continuing, the ex- BBN housemate said the money will go to his foundation as there are people who need the money.