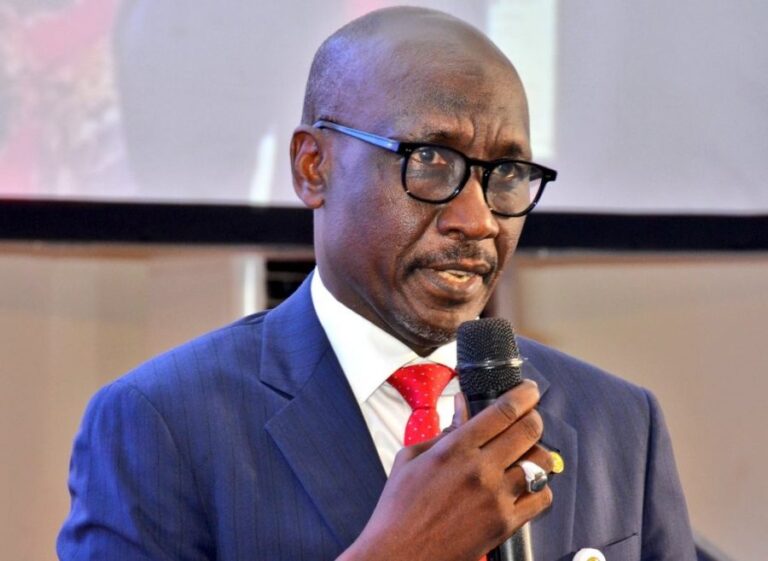 The Nigerian National Petroleum Corporation (NNPC) has pledged to support plans by the ministry of petroleum resources to provide an alternate energy source for Nigerians by opening compressed natural gas (CNG) refill stations across the country, The Cable reports.

A statement by Kennie Obateru, group general manager of NNPC public affairs division, quotes Mele Kyari (pictured), the group managing director, as saying the company will work with other stakeholders to provide viable alternatives to petrol which would ultimately lead to a reduction in demand and price of the product.

The CNG (methane stored at high pressure) can be used as an alternative to petrol, diesel and liquefied petroleum gas (LPG) and its combustion produces fewer undesirable gases than conventional fuels.

Timipre Sylva, the minister of state for petroleum resources, has announced that the federal government will inaugurate CNG plants in NNPC filling stations nationwide in the coming weeks.

According to Obateru, Kyari told TVC in an interview that the NNPC deliberately shut down the refineries to allow for a robust diagnosis of the issues which have overtime made it impossible for the facilities to operate up to their nameplate capacity.

Kyari also said the issues were also compounded by pipeline vandalism which has made it difficult to supply crude oil to the refineries.

He explained that the corporation is moving rapidly to execute complete rehabilitation of the refineries under an exercise that would guarantee restoration of the facilities to at least 90 percent capacity utilization.

The GMD reiterated the commitment of the corporation towards openness and greater transparency in its operations, noting that in the months ahead NNPC would make public its 2019 audited financial statements (AFS) as a sequel to the 2018 AFS released in June 2020.