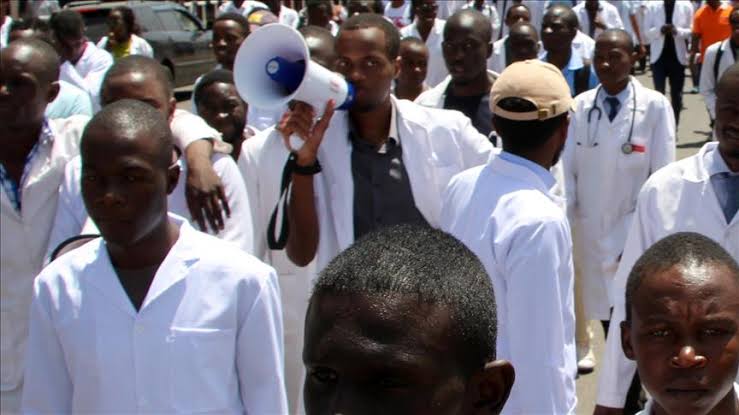 Health workers, under the umbrella of Joint Health Sector Unions (JOHESU), have resolved to embark on a nationwide strike.

In a statement on Sunday, JOHESU directed its members to withdraw their services from midnight of Sunday, September 13, citing, among other issues, non-payment of hazard allowance and withheld salaries as reasons for their decision.

The decision was unanimously reached at the end of an expanded National Executive Council meeting of leaders of various health unions, after achieving nothing at their interface with the Federal Government.

“In the light of the above, the meeting of our expanded NEC was held Saturday 12 September 2020. And at the end of the meeting, which was held both physically and virtually, it was unanimously agreed that since nothing concrete was achieved at the said meeting with the Federal Government, that the strike notice is still germane and alive,” the statement partly reads.

“Therefore, the 15-day ultimatum still subsists and with effect from midnight of Sunday, 13th September, 2020 our members shall withdraw their services due to Federal Government’s inability to meet their demands.”