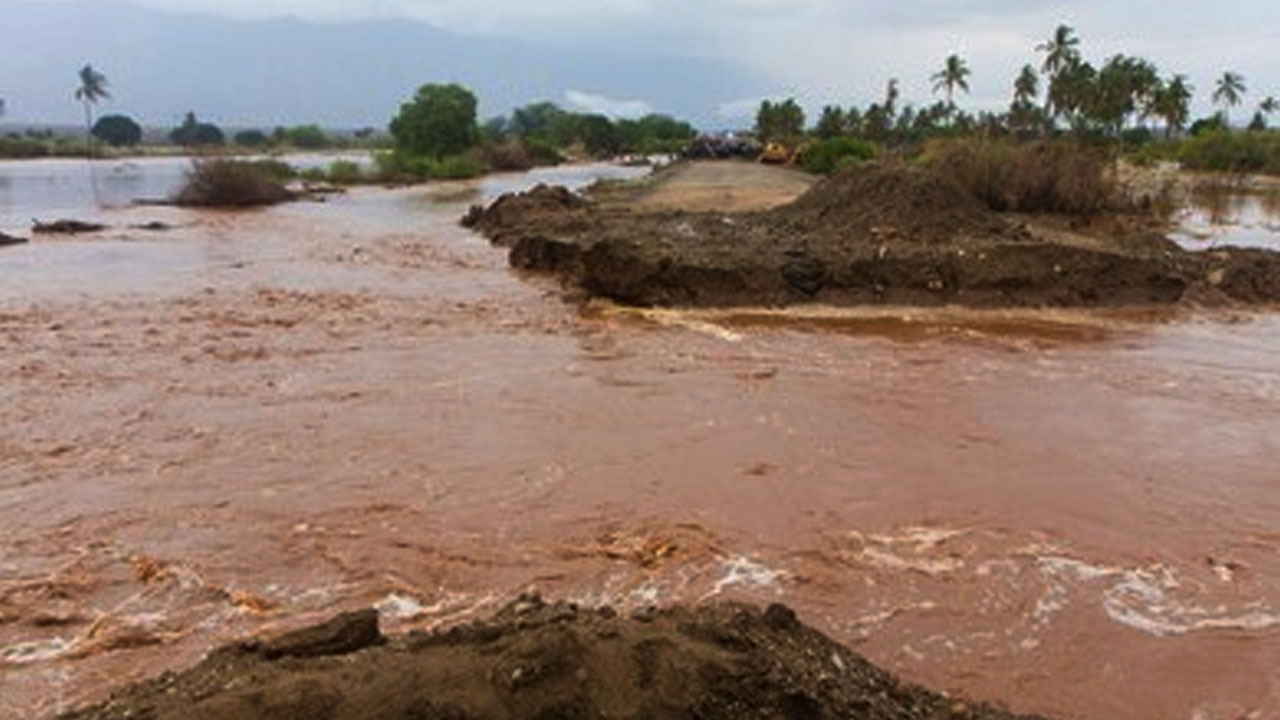 Nze said the agency had earlier issued the warning of heavy downpour and consequent flooding expected in the country but the state governments did not prepare by taking proactive and preventive measures.

“We cannot go to the states to pull down structures which the state governments had given permits to be built at wrong locations,” he said.

“My agency sent out an alarm in April that this is the right season, that the best time to prepare for war is during the time of peace.

“Now that there is no rain yet, not much, or if there had been any rain at all as at February 4, no flooding incident had been recorded in Nigeria. That was the time states could have done some remedial measures. But what did the state governments do?”

Speaking further, the NIHSA DG said the agency raised another signal in July that most parts of the country were being ravaged by urban and coastal flooding caused by the absence of drainages and other structure.

“The third leg of the flood is still coming sometime in August or September” but most of the states also ignored this warning.”

When asked the way forward to remediate the disaster, Nze proposed that states should “build divergent structures as the River Niger is flowing”.

“We have advocated that channels be constructed, artificial drainages, from the bank of the River Niger in each of the states as many as you can construct, build a deep channel during the dry season, let the water be 50km away from the bank of the river and then construct a reservoir, 50 meters in length and 30 meters deep so that when the water is passing during the rainy season, much will be entering these basins,” he added.

“By so doing, that will reduce the flooding you are seeing. And then, the water you have preserved will be used for all-round agriculture production.”

Niger, Kaduna Zamfara, Kebbi, Sokoto, Bauchi states, amongst others, have been ravaged by floods, with scores killed, thousands displaced and farmlands washed away.