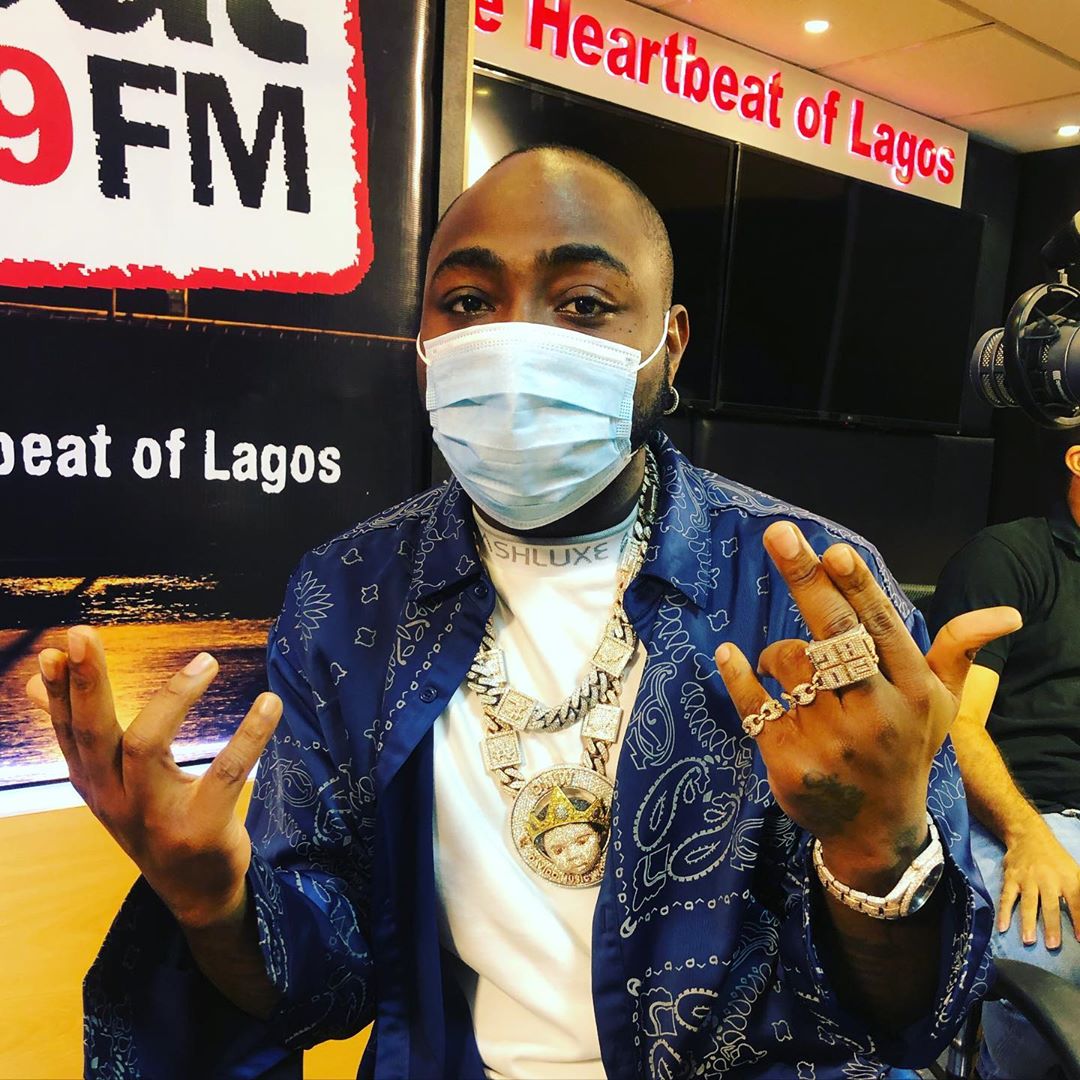 Top Nigerian Singer, David Adeleke, better known as Davido has said he will not go into politics in Nigeria until there is an entire change in the electoral system.

The DMW boss made this known when he featured in an interview with Beat FM on Friday, after ending his short lived media hiatus, which led to the release of his single ‘FEM’.

“Before I go into politics, they have to change the whole system,” said Davido.

“I’m not going to hustle and win the election, be sitting in my office then they will now take me to court and later tell me I did not win.”

The singer’s comment was, however, not unconnected to the Supreme Court judgement against Senator Ademola Adeleke, his uncle and gubernatorial candidate of the Peoples Democratic Party (PDP) in the 2018 governorship election in Osun State.

Senator Adeleke had challenged the election victory of Governor Gboyega Oyetola, his opponent at the time, at the election petition tribunal and won. However, the Court of Appeal nullified the tribunal judgement and was subsequently upheld by the apex court.