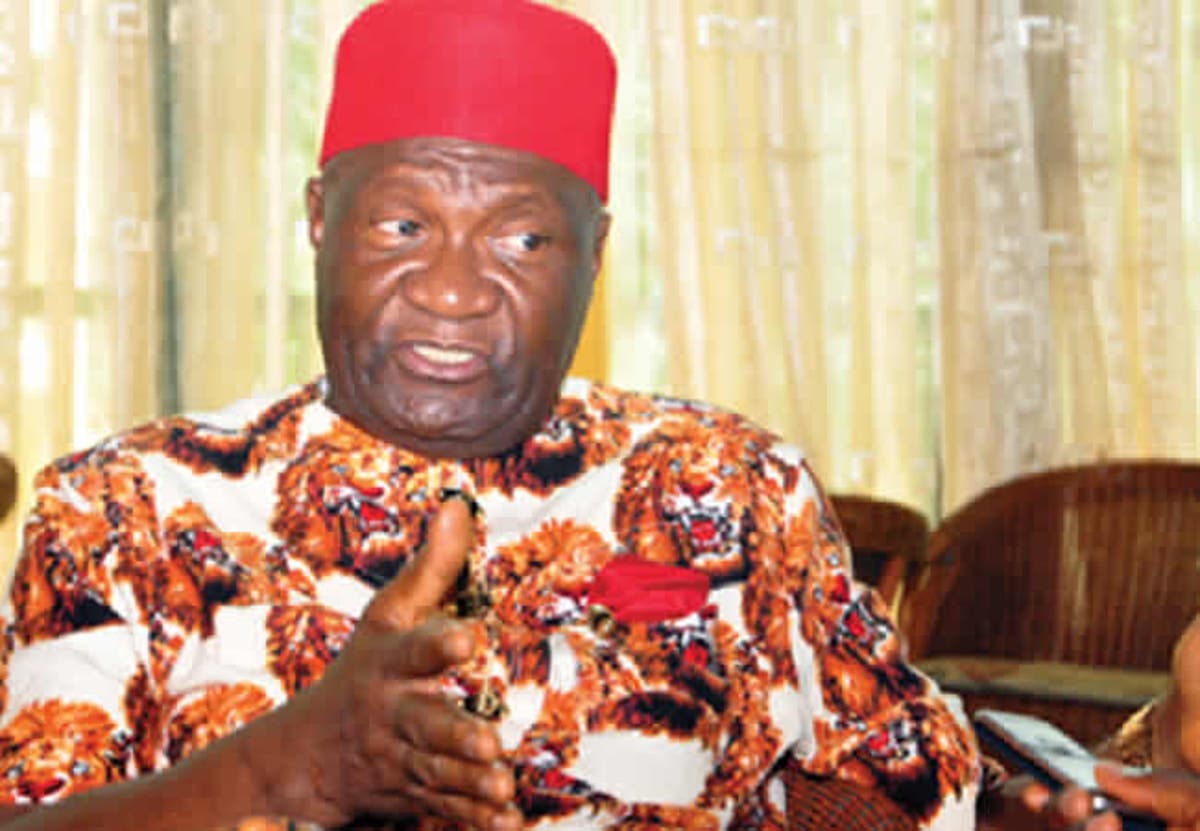 Ohanaeze Ndigbo, the apex Igbo socio-cultural group, has asked President Muhammadu Buhari to send an executive bill to the National Assembly for the immediate creation of more states and local governments in the South-East region.

The Igbo socio-cultural group whose request was made through Chuks Ibegbu, its spokesperson, decried the losses the people of the South East region incurred for having the least number of states and local government areas in Nigeria.

“Everything in Nigeria is shared based on states and local governments, and we have the least in this scenario.”

On why Ndigbo have refused to put their acts together on the matter, according to Sahara Reporters, Ibegbu blamed external forces for the confusion and division among its people

He added that “if the Nigerian Government wants to do the right thing, it will not find an excuse not to do it.”

Ohanaeze noted that past national and constitutional conferences accepted that Ndigbo is structurally marginalized in Nigeria in terms of states and local governments.

“Do you know what we miss by having the least number of local governments and states in Nigeria?

“Whether recruitment into the Army, admission in higher institutions, employment in the public service, etc., Igbo are the least,” the group noted in the statement.