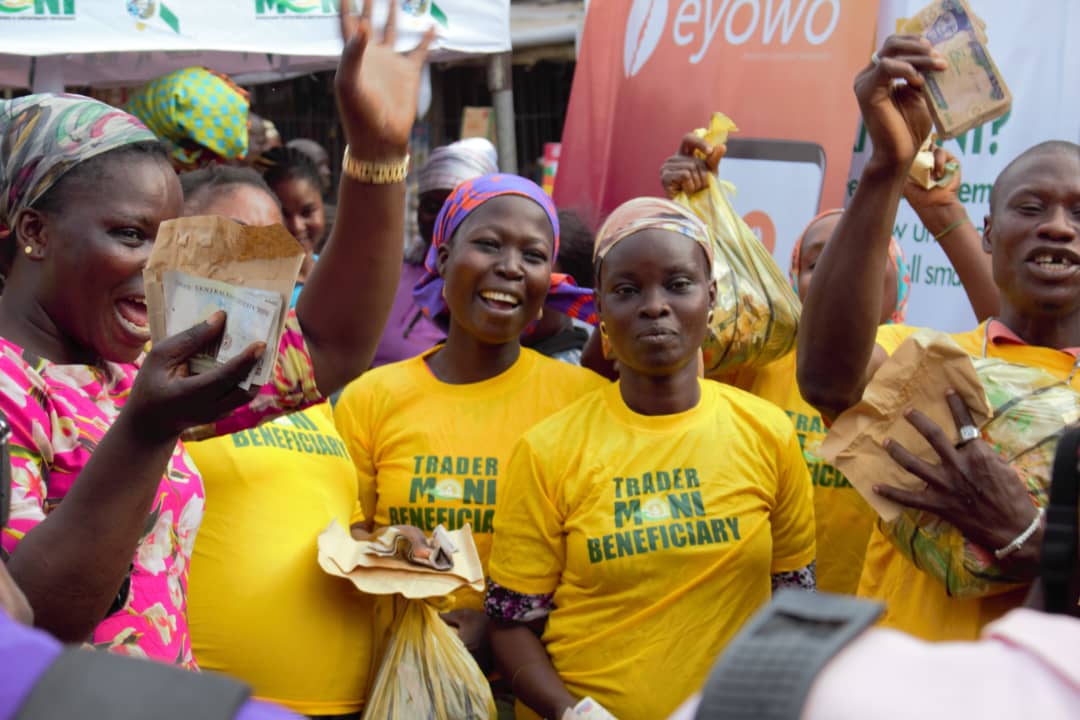 The National Social Investment Programme (NSIP) has lamented the non-compliance of beneficiaries to repay loans given to them under its empowerment scheme, Trader Moni.

Hajia Bashirah Abdulrazaq-Sanusi, the Kwara State Focal Person for the NSIP, disclosed, on Wednesday, that over N1.3 billion have been disbursed to about 10,000 beneficiaries in the state but they have shown reluctance in paying back the loans.

Abdulrazaq-Sanusi, however, lamented that part of the problem with the repayment is due poor data management by its handlers who were responsible for tracking and collecting such monies.

“Poor masses are not ready to repay the loan after collection because of the attitude of Nigerians to anything from the government, thinking it is national cake,” she said.

“Also, those that disbursed the money do not have records of beneficiaries like phone numbers and addresses, thus, making it difficult to track them for repayment.”

She explained, according to The Punch, that the programme was designed to provide soft loans to boost small scale businesses in the markets and was flagged off by Vice-President Yemi Osinbajo in 2019 to support women with N10,000 as soft loans to be paid back, after which they would enjoy the next stage of N50,000.

Similarly, Abdulrazaq-Sanusi lamented that over 15,000 beneficiaries of N-Power Programme were showing lukewarm attitude to the state government programme of reabsorbing them into the MDAs.

She said following the termination of N-Power Programme by the Federal government in July this year, Kwara State government replicated the youth empowerment programme in the state, codenamed K-Power, in order not to throw beneficiaries into the labour market after exiting N-Power.