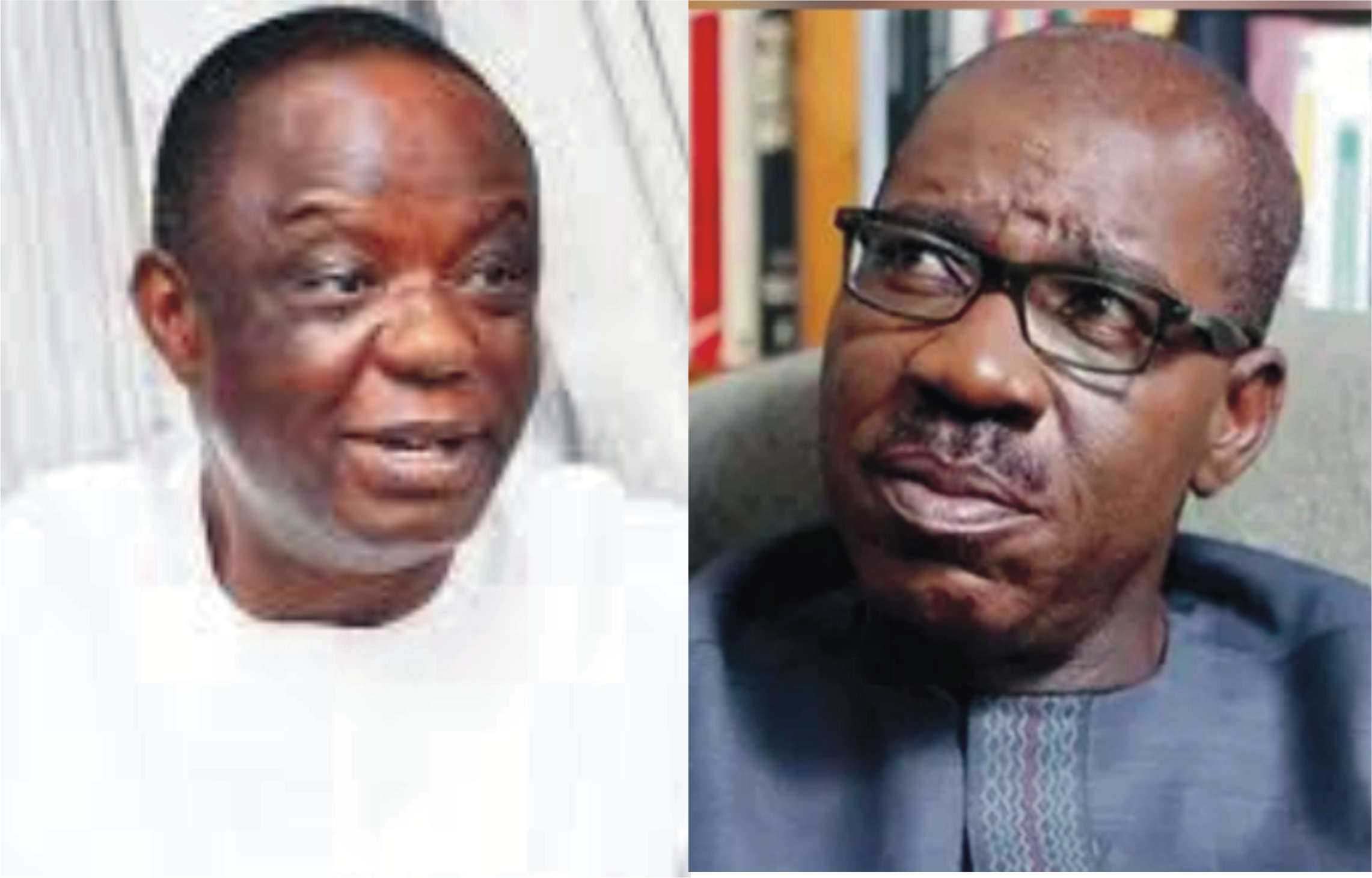 The Peoples Democratic Party (PDP), has given its own reasons why Captain Idahosa Wells Okunbo is against the reelection of Godwin Obaseki, the Edo State Governor, in the upcoming September 19 gubernatorial election in the state.

In an interview widely reported on Monday, Captain Okunbo had accused the Governor of poor performance in his first term in office as well as fighting imaginary enemies.

But in an exclusive chat with Vanguard, PDP National Publicity Secretary, Kola Ologbondiyan, said the governor’s resolve to be his own man and make Edo State the pride of the people brought him on a collision course with the billionaire and former Edo state governor, Comrade Adams Oshiomhole.

“What Hosa is saying is that Governor Godwin Obaseki refused to make him a godfather if you followed his interview. He said he sponsored Obaseki because of his business interests and now Obaseki has refused to give him his space as a godfather which was his dream of producing a governor,” said Ologbondiyan.

“What he said by implication is that he ought to be the godfather of Obaseki which the governor has refused. You must also know that the problem that Obaseki is having in Edo state today is his refusal to submit the wealth of the state to individuals.

“That is why he has a problem with Oshiomhole (Adams). It is because he has refused to lay the wealth of the state for the use of certain individuals who consider themselves more powerful than the generality of the people.

“If Obaseki had wanted to be just a governor who has no interest of the people at heart, he will give these powerful people the resources of the state and he would have had a peaceful reign of eight years without any squabbles and qualms.”