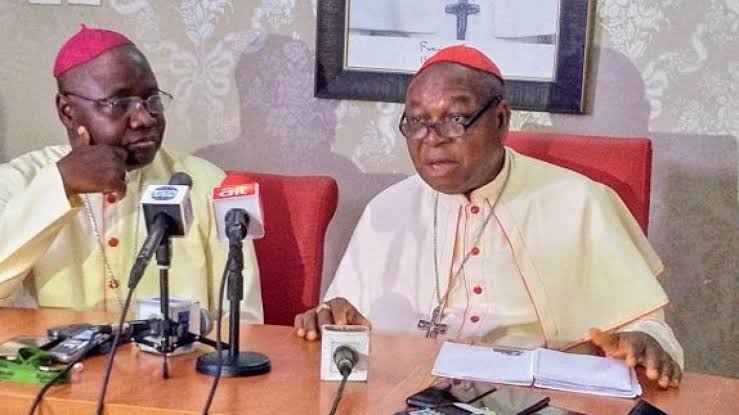 Ignatius Ayau Kaigama, Catholic Archbishop of Abuja Diocese, has urged the Federal Government to reconsider its decision on the increase in electricity tariff and fuel Price.

Archbishop Kaigama made the appeal during maiden general assembly of the Catholic Archdiocese of Abuja.

Lamenting the sufferings of the poor and needy and the effect the new hike in such essential commodities will cause, the cleric begged the government to show mercy to them, restrategise and seek better ways to the current situation in the country.

“I can only beg on behalf of the poor and the needy that government should have mercy on us. We are at the grassroots and I meet people who are really poor and in need and with all these increases, it makes life more intolerable,” he said.

“As a priest, I can only pray that God will do something for the poor and the needy but God doesn’t operate in a vacuum; He uses our leaders, the president, the governors and local government chairmen. I know they can do something.

“Let them just look at the poor and the needy with the eyes of mercy and strategise. There is a way out, they can be helped.

Also speaking at the event, Cardinal John Onaiyekan, a former archbishop of the diocese, chided the government for worsening the cost of living.

“Mr. President, in the same breath, was telling us he was going to do all he can to make life easier for Nigerians and one of the things he can do is those increases,” said the clergyman.

“The problem comes when you leave the people with nothing to eat. I don’t think the government is supposed to be doing that. They should find a way to make life liveable for Nigerians.”