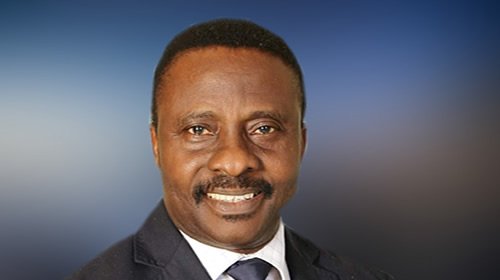 Samson Ayokunle, President of the Christians Association of Nigeria (CAN), says lack of indiscipline has led to prevalence of immorality, financial impropriety and other vices in churches in the country.

Ayokunle made this remark on Saturday, during the opening ceremony of the ongoing virtual convention of the Nigerian Baptist Convention (NBC).

Describing the theme of the convention-‘Moving forward: Becoming a more disciplined church’ – as crucial to the state of the present-day church, he lamented that money has become the god of some Christians, including church leaders.

“The church is now in a state where indiscipline has led to many instances of sexual immorality, gluttony, financial impropriety, laziness, court cases, etc,” said the CAN President.

“The name of the Lord is being maligned in our society today because of the way Christians are behaving. Obscene dressing and all forms of impurities are happening in our midst. Some Christians cannot be trusted for any noble assignment.’’

“There appears to be no difference between them and the unbelievers. Money, in particular, has become the god of some Christians, including church leaders. What a shame to the Church! The Lord of the Church is sad concerning the state of the Church. We are robbed of our powers and molested by the children of Satan because of our careless living!”