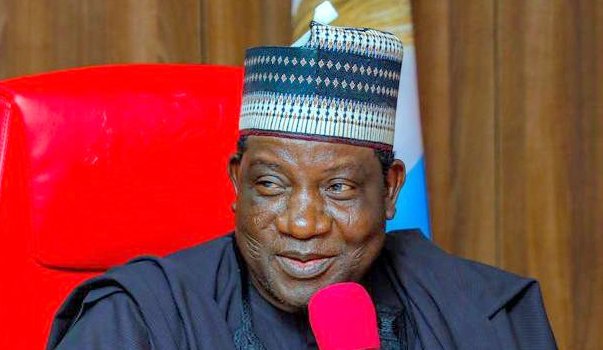 Northern Governors’ Forum (NGF) has made move to intervene in the lingering Southern Kaduna crisis which has witnessed the killing of many in Kaduna State.

Simon Lalong, Plateau State Governor and Chairman of the Forum, revealed this to newsmen after a meeting with Vice President Yemi Osinbajo at the State House, Abuja, on Friday.

Stating that he had met with Nasir El-Rufai, Kaduna State Governor, in the week, Governor Lalong said Northern Governors are working to see the end of the crisis.

“Two days ago, I was in Kaduna to inform the governor that we are having meetings; that we will help him,” he said.

“I had a meeting with some Southern Kaduna people and I went back to the governor. After consultations, we sit down with the governor because we must see the end of this crisis.”