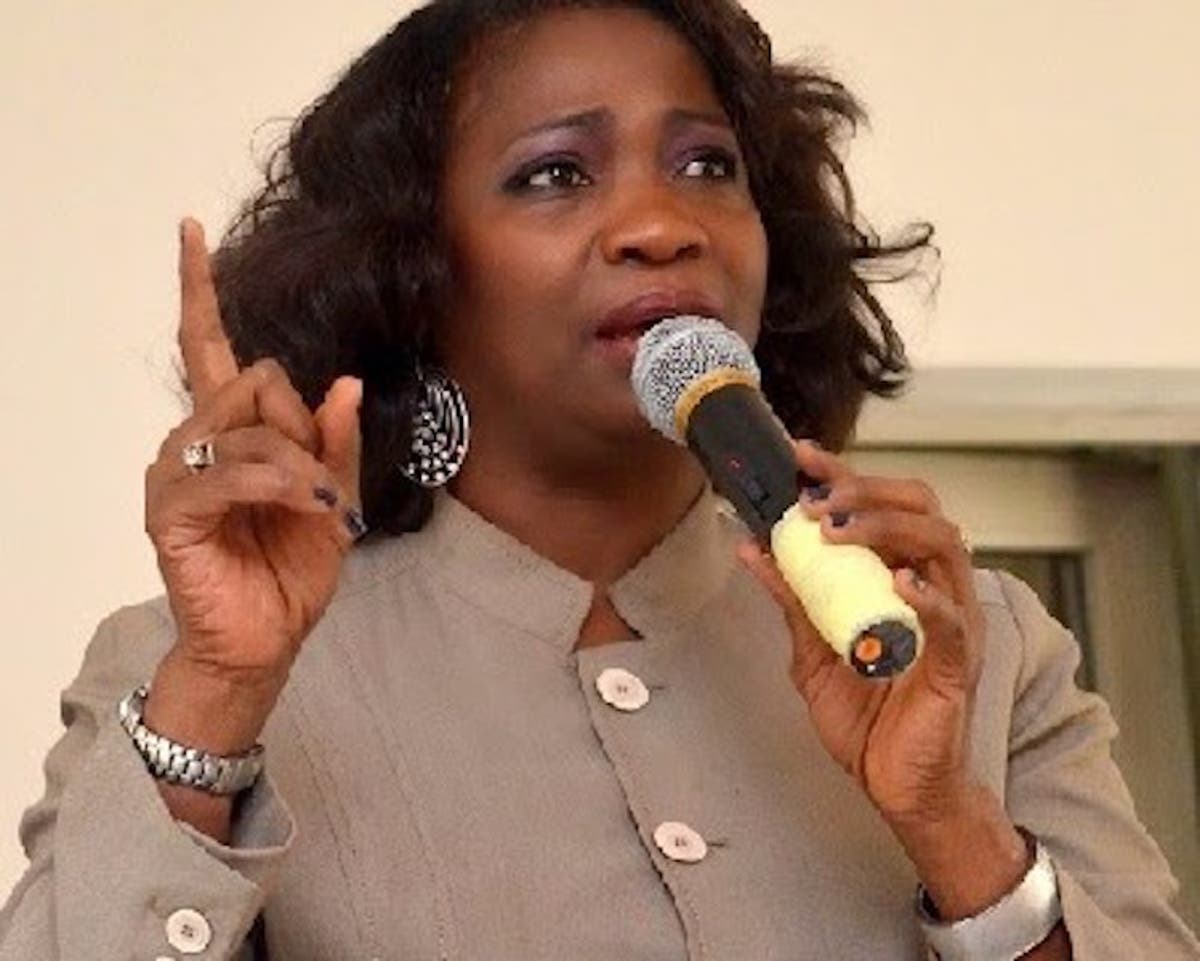 The Federal Government has issued a study advisory to Nigerian parents against sending their children to schools in Northern Cyprus.

This is due to several reports received by the Nigerians in Diaspora Commission (NIDCOM) on incessant and mysterious killings of Nigerian students in the country.

Abike Dabiri-Erewa, Chairman/CEO of NIDCOM, gave the warning when a delegation led by one Justice Amina Bello visited the commission’s office in Abuja on Monday.

Justice Bello is the mother to a deceased Nigerian engineering student, Ibrahim Khaleel, who was allegedly killed in Northern Cyprus recently.

According to Dabiri-Erewa, it was too risky to send children to schools in Northern Cyprus as hundreds of Nigerian students had been killed there mysteriously without any conclusive investigations.

She said the death of Khaleel had brought to a tipping point the incessant killing of Nigerian students in Northern Cyprus.

“The death of Ibrahim Khaleel should be the tipping point to a stop in the killing of our children anywhere in the world, particularly Northern Cyprus,” said the NIDCOM boss.

“It is not only Ibrahim. Kennedy Dede, Augustine Ngok, Gabriel Sorewei, Osabanjo Owoyale, Augustine Wallace, Stanley Eteno, Hassan Babatunde, Temitayo Adigun, and Kubat Abraham are just a few of the ones that we even know.

“The problem is that most Nigerian parents do not know that Northern Cyprus is not recognised by any country in the world.

“It is not a UN-recognised country. It is only recognised by Turkey. That is why we have not been able to do much.

“Who do you report to? Thousands of Nigerian students are schooling there and I tell you that hundreds have been killed. Who do you take these cases to?

“And they are killed in similar circumstances. The school just tells you, ‘Well, they committed suicide,’ and nothing happens.”