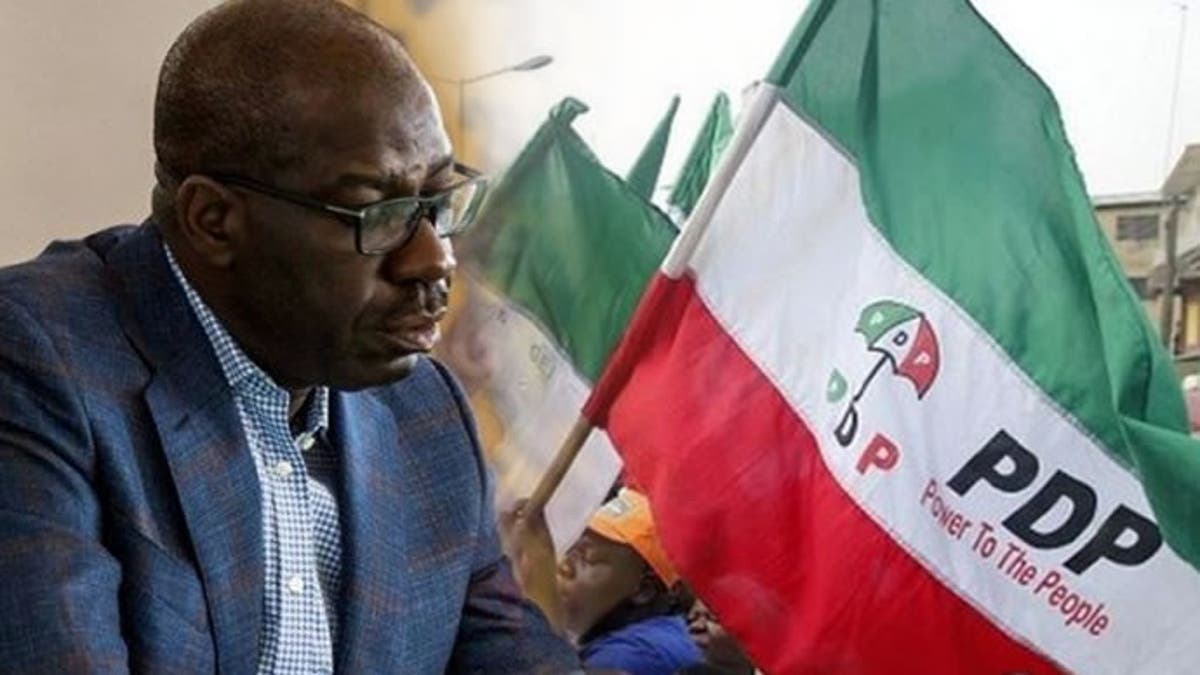 The All Progressives Congress (APC) has alleged plots by the Peoples Democratic Party (PDP) and its governorship candidate and incumbent Governor of Edo State, Godwin Obaseki to rig the forthcoming September governorship election in the state.

In a statement on Monday, John Mayaki, Chairman, APC Media Campaign Council in the state, said the PDP and Governor Obaseki planned to use the services of Mr Oluwole Osaze-Uzzi, a former senior staff of the Independent National Electoral Commission (INEC) to rig the election.

According to Mayaki, Osaze-Uzzi who he claims is a cousin to the Governo, had been engaged as a private consultant “in a plot to trade-sensitive inside information on results collation process of the electoral body with the PDP in exchange for unnamed benefits”.

“As an upgrade to the server scam that failed the PDP in the 2019 general elections because it ignorantly went with the fraud without insight on the result collation process of INEC, the party of tax-collectors, having lost all hopes of winning the Edo election in a fair contest, are concluding plans on another rigging strategy with the recent secret conscription of one Oluwole Osaze-Uzzi.” he said.

”Mr. Osaze-Uzzi, Obaseki’s first cousin, who served for many years at INEC and had to be forced out of commission despite his stalling tactics to stay put until the conclusion of the election which he had planned to manipulate by offering sensitive inside information to his cousin, has now fully joined the Obaseki campaign, though secretly as a private consultant.

”His mandate, and those of others assigned to serve as his aides in the secret location where has been lodged, is to develop strategies and tactics for the party on how to substitute results obtained at the polls with fake, pre-written ballots and a corresponding reflection of the electoral fraud in any electronic transfer, using his experience at the Commission.”

However, Chris Nehikhare, the PDP Edo Publicity Secretary, debunked the claims by the ruling party, stating that such accusations were laughable.