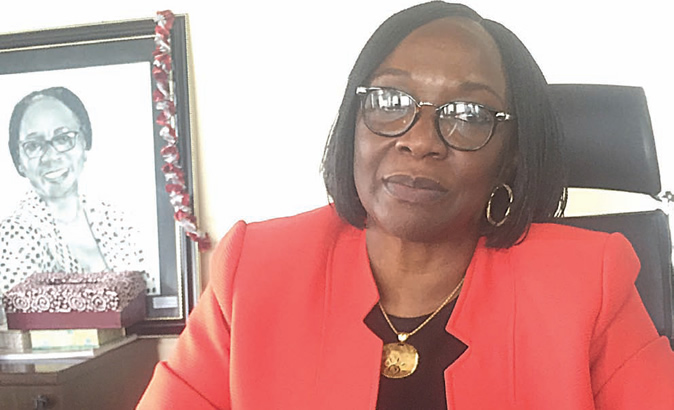 Prof. Folasade Ogunsola, Deputy Vice Chancellor, Development Services of the University of Lagos (UNILAG), has been appointed as the new acting Vice Chancellor of the institution.

Prof. Ogunsola was elected to her new position on Monday, after polling the highest number of votes in the election held by members of institution’s Senate to choose an acting Vice Chancellor.

Prof. Chioma Agomo, Chairman of the Senate Emergency Committee, who announced the result to newsmen, said the new acting Vice Chancellor emerged winner in the election after securing 135 votes against her co-contestant, Prof. Ben Oghojafor who polled 167 votes.

The meeting was attended by 167 professors.