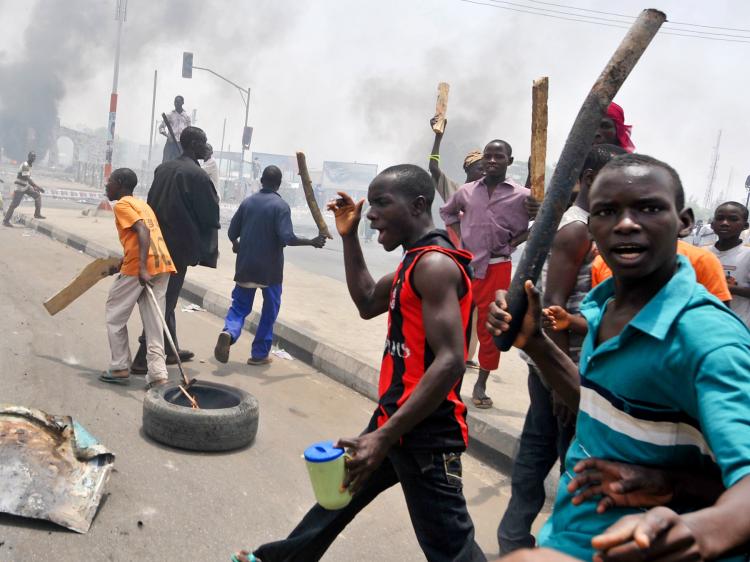 As the governorship election in Edo State draws nigh, the European Union (EU) has cautioned youths in the state not to be swayed by politicians desiring to use them as tools to perpetrate violence.

Dr. Isiaka Yahaya, an expert with the European Centre for Electoral Support (ECES) gave the advice in Benin on Saturday, during a town hall meeting on youths and non-violent participation in Edo governorship election.

The meeting was organised in collaboration with the Independent National Electoral Commission (INEC).

Yahaya also urged youths not to resort to self-defense when they sense situations that may lead to violence but instead report to security agents for action.

“Youth should not allow selfish politicians to use you to perpetrate violence,” he said.

“When you see what may lead to violence, do not resort to self-defense but report to security agents for action.”

ECES expert also cautioned the youths that involving in electoral violence and malpractices will not allow the youths to vote and the will of the people would be truncated during the election.

“Youths are always the victims of election violence because they are the one that would be injured, killed and also arrested by the police,” he added.

Dr. Yahaya further urged the youths not to engage in vote-buying, saying this amounts to mortgaging their future.

The election is scheduled to hold on Saturday September 19 and would feature the main rivals – Godwin Obaseki, the incumbent Governor and candidate of the Peoples Democratic Party (PDP), who is seeking re-election and Pastor Osagie Ize-Iyamu, candidate of the All Progressive Congress (APC).