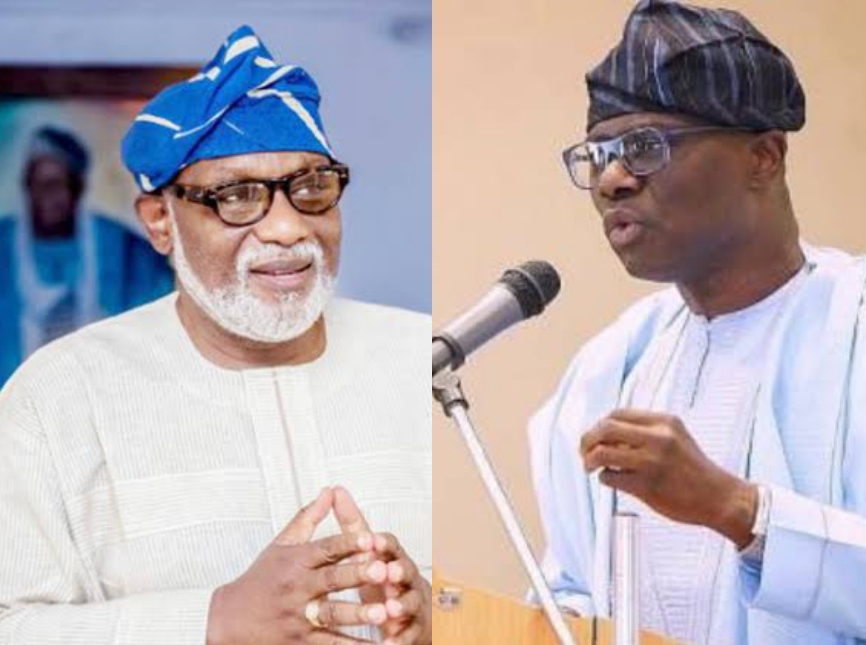 Babajide sanwo-Olu, Governor of Lagos State and chairman of the All Progress Congress (APC) National Campaign Council for the Ondo State Governorship Election, has expressed optimism that the party will record a landslide victory at the polls.

Sanwo-Olu stated this on Saturday during the inauguration of the APC Campaign Council held at the party’s National Secretariat in Abuja.

Describing the APC as “an assemblage of well-spirited Nigerians”, the Lagos governor hinged his confidence of victory in the forthcoming gubernatorial election in Ondo on the several achievements recorded by the administration of Rotimi Akeredolu, the incumbent governor of the state and the party candidate.

“Today, our great party, the All Progressives Congress has begun a march to another victory in Ondo State. I have described this journey as a repeat performance of what we did less than four years ago, when the people of Ondo State filed out in their numbers to elect my brother and friend, Governor Rotimi Akeredolu (Aketi) as their sixth executive governor. The only difference in this year’s experience is that our victory will be a landslide!” he said.

“Four years ago, the residents of Ondo State affirmed their belief in progressive governance and today, that belief, the validation of our party, the APC as an assemblage of well-spirited Nigerians who are poised to serve the humanity has yielded positive results with several achievements recorded by the Governor Rotimi Akeredolu-led administration.

“There is the need for us to do more and because we know that we can do more for the people is the reason why our party is confident of victory at the polls. The party’s confidence is further buoyed by the giant strides of Governor Akeredolu in different areas of human endeavours.

“Since APC-led Government of Governor Rotimi Akeredolu was sworn in on the 24th February 2017, Ondo has moved from her hitherto parlous state and has returned to a trajectory of growth and development. This is a major feature of our party. We pride ourselves as harbinger of peace, progress and purposeful leadership wherever we have our foothold.

“Mr. Chairman, let me assure you that the tasks you have given us will be approached with the highest sense of responsibility.

“We know that the people of Ondo State cannot afford to return to retrogressive life after experiencing progressive governance offered by the All Progressives Congress.

“Therefore all the 104 members will roll up our sleeves and work hard for the victory that we truly and genuinely deserve.”