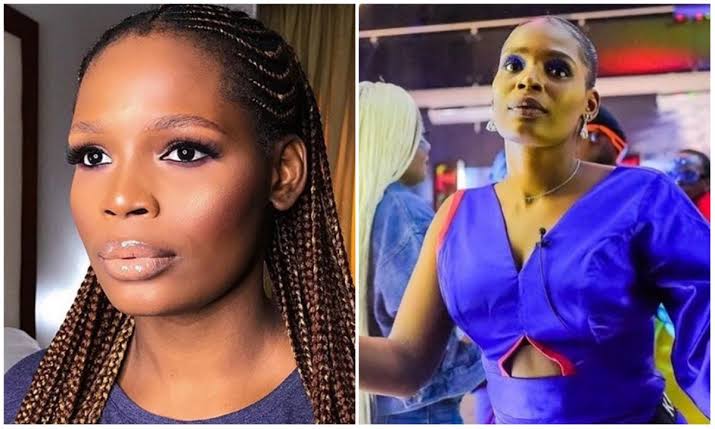 Kaisha Umaru has been evicted from the Big Brother Naija reality TV show.

The Sokoto-born was among the four housemates put up for possible eviction that scored the least votes by fans.

Following a vote by the 12 other housemates who were asked to nominate two of their co-housemates on the eviction list on Sunday, Ebuka Obi-Uchendu, the BBNaija host, announced Kaisha as the next housemate to exit the house.

Obi-Uchendu further announced that the three other housemates listed alongside Kaisha for possible eviction; Tricky Tee, Neo and Wathoni were safe to return to the house.

Speaking with the host after her eviction, the Sokoto-born housemate said she wasn’t surprised the other housemates voted for her eviction because she knows they don’t like her.

She said she liked Neo when she first saw him and might pursue ‘something’ with him after the show.