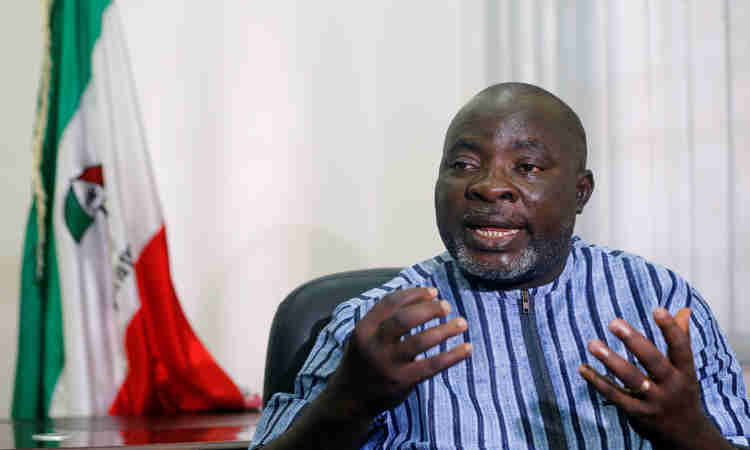 The Peoples Democratic Party (PDP) has joined many in condemning the National Broadcasting Corporation (NBC) for placing a fine of N5 million on Nigeria Info.

NBC had placed the fine on the radio station for airing comments made by a former deputy governor of the Central Bank of Nigeria (CBN), Dr Obadiah Mailaifa that a Northern governor is a Boko Haram leader.

Reacting in a statement issued on Friday, Kola Ologbondiyan, PDP spokesperson, said the broadcast regulatory agency ought to follow the due process clearly expressed in the 1999 constitution to seek redress where violations are alleged, rather than what he described as “extrajudicial sanctions and clampdown on the media”.

“The PDP holds that if any anybody, be he the President of the Federal Republic of Nigeria, a state governor, a Senator of the Federal Republic, a member of the House of Representatives, a public entity, or even the most ordinary Nigerian, have been libelled or infringed upon by any other Nigerian, the process for redress is clearly stated in the 1999 constitution (as amended), and should be followed.

“As a party, the PDP stands against draconian methods or underhand measures which this administration has set out to gag the media and erode the rights of Nigerians as guaranteed by the 1999 constitution (as amended).

“Our party holds that due process must be followed for redress in instances where violations are alleged and not by extrajudicial sanctions and clampdown on the media, as being witnessed under the APC administration.

“The PDP, standing in solidarity with Nigerians, therefore condemns any attempt to gag the media and asks the APC Federal Government to rescind its draconian actions and reverse to due process, as provided by the 1999 constitution, in handling issues relating to the freedom of the media.”