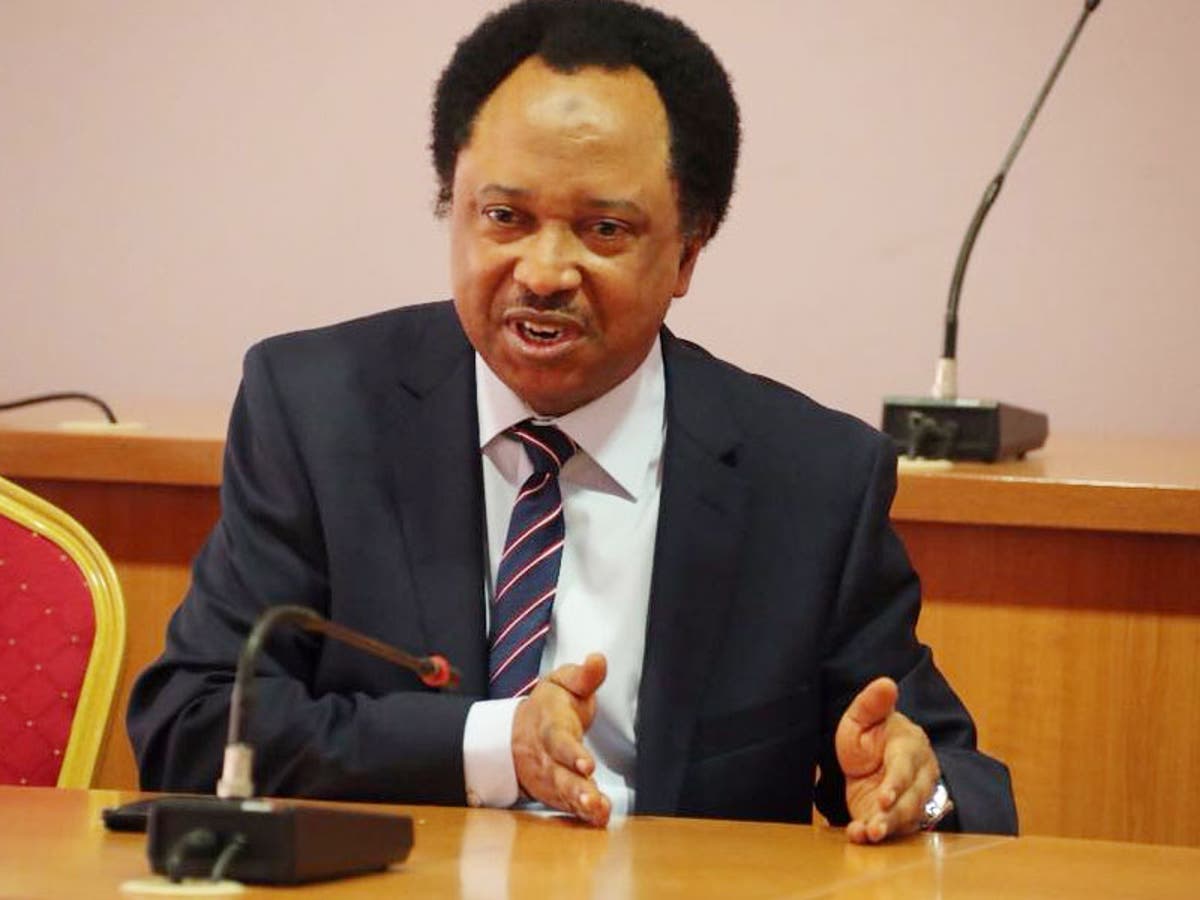 Shehu Sani, former senator representing Kaduna Central, has advised the Sharia Council Clerics (SCC) to work together with the Christian Association of Nigeria (CAN) to end religious crisis in the country.

In a tweet on Saturday, Sen. Sani called for the cooperation of the religious groups, noting that it would douse religious discontent and bring peace to the country.

He added that no country in the 21st century can survive a religious war.

“The revered Sharia Council Clerics should work together with CAN in order to extinguish the Smoke and flames of religious discontent threatening the peace of our country,” said the former senator.

The recent killings in Southern Kaduna as well as other insecurity crisis, particularly in the North East has led many to alleged