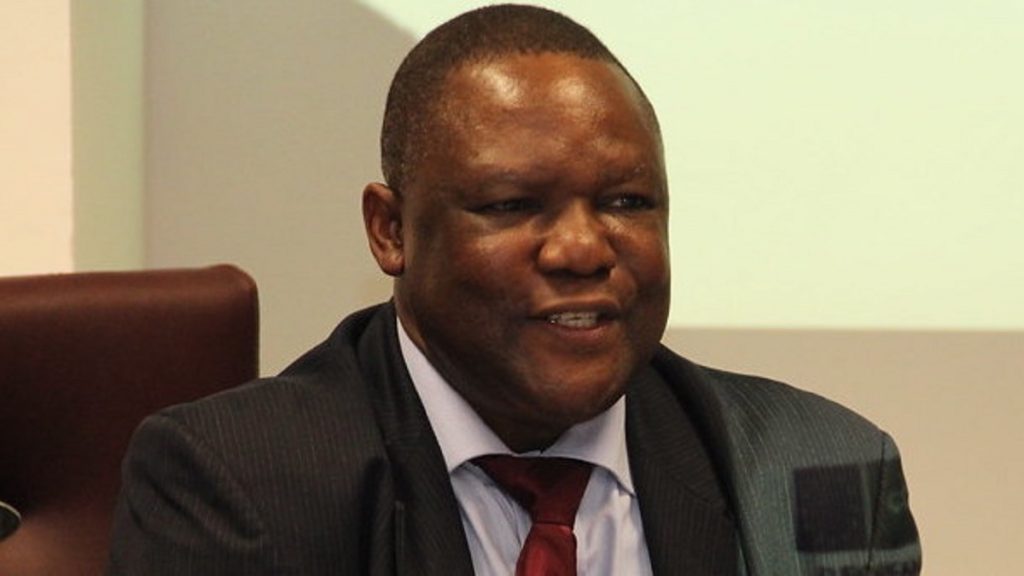 The National Broadcasting Commission (NBC) has slammed Nigeria Info Fm, a radio station, a fine of N5 million for the recent comment made by Obadiah Mailafia, a former deputy governor of the Central Bank of Nigeria (CBN), on insecurity in the country.

Mailafia had, in a radio programme of Nigeria Info on Tuesday, August 10, claimed that the commander of Boko Haram is a governor of one of the Northern states.

Reacting to the claims, NBC, in a statement issued on Thursday, accused the radio station of “unprofessional conduct” in the handling of the programme.

The broadcasting regulatory agency also stated that Nigeria Info FM “provided its platform for the former deputy CBN governor who was the guest of the programme “to promote unverifiable and inciting views that could encourage or incite to crime and lead to public disorder”.

“The National Broadcasting Commission has noted with grave concern, the unprofessional conduct of Nigeria Info 99.3FM, Lagos, in the handling of the Programme, “Morning Cross Fire”, aired on August 10, 2020, between 8.30am and 9.00am,” NBC noted in the statement.

“The station provided its platform for the guest, Dr. Mailafia Obadiah, to promote unverifiable and inciting views that could encourage or incite to crime and lead to public disorder.”

“I know that I should have taken more care to corroborate some of the information I received, but perhaps some of it was uncorroborated. I was in no position to follow them to the camp to corroborate what was going on,” the CBN had told his supporters on Wednesday, shorty after he was interrogated by DSS officials in Jos where he was invited to appear over his comment on the programme.

NBC statement further reads: “Dr. Mailafia Obadiah’s comments on the “Southern Kaduna Crisis”, were devoid of facts and by broadcasting same to the public, Nigeria Info 99.3FM, is in violation of the following sections of the Nigeria Broadcasting Code:

“3.1.1. No broadcast shall encourage or incite to crime, lead to public disorder or hate, be repugnant to public feelings or contain offensive reference to any person or organization, alive or dead or generally be disrespectful to human dignity;

“3.3.1 (a). The broadcaster shall ensure that any information given in a programme, in whatever form, is accurate;

“3.3.3.1(b). The Broadcaster shall ensure that all sides to any issue of public
interest are equitably presented for fairness and balance;

“3.11.1(a). The broadcaster shall ensure that language or scene likely to encourage or incite to crime, or lead to disorder, is not broadcast;

“3.11.1(b). No programme contains anything which amounts to subversion of constituted authority or compromises the unity or corporate existence of Nigeria as a sovereign state;

“5.4.1(f). The Broadcaster shall not transmit divisive materials that may threaten or compromise the indivisibility and indissolubility of Nigeria as a sovereign state.

“Consequent on these provisions and in line with the amendment of the 6th edition of the Nigeria Broadcasting Code, Nigeria Info 99.3FM Lagos, has been fined the sum of N5,000,000.00 (Five Million Naira), only.

“This is expected to serve as a deterrent to all other broadcast stations in Nigeria who are quick to provide platform for subversive rhetoric and the expositions of spurious and unverifiable claims, to desist from such.

“The Commission wishes to put it on record that it will not hesitate to suspend the Broadcast Licence of broadcast stations that continue to breach the Code.

“Stations are, by this statement, admonished to desist forthwith, from airing unwholesome content, or be ready to face appropriate sanctions.”