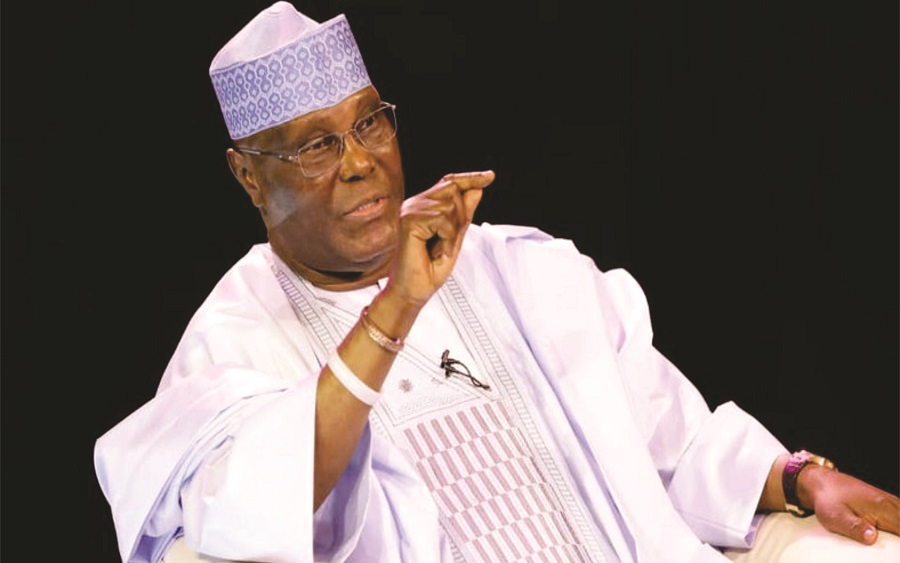 The All Progrssive Congress (APC) has reacted to the statement credited to former vice president, Atiku Abubakar that President Muhammadu Buhari-led administration should apologies to Nigerians for piling up debts for the country.

In a chat with newsmen on Sunday, Yekini Nabena, the party’s National Publicity Secretary, said Atiku was in no place to demand for apology when he and his party; the Peoples Democratic Party (PDP) took several loans during its 16 years of rule with nothing to show for them.

“Former Vice President Atiku Abubakar is not in any position to talk about borrowing and not paying back or asking anyone to tender an apology to Nigerians for loans taken by this administration to rebuild Nigeria,” said Nabena.

“He should be the one to apologise to Nigerians on how his party, PDP, and the administration he served as Vice President took loan for the power sector but have nothing to show for it.

“Same goes for the railway, where successive PDP-led administrations borrowed huge amounts of money with nothing on ground to justify these borrowings.”