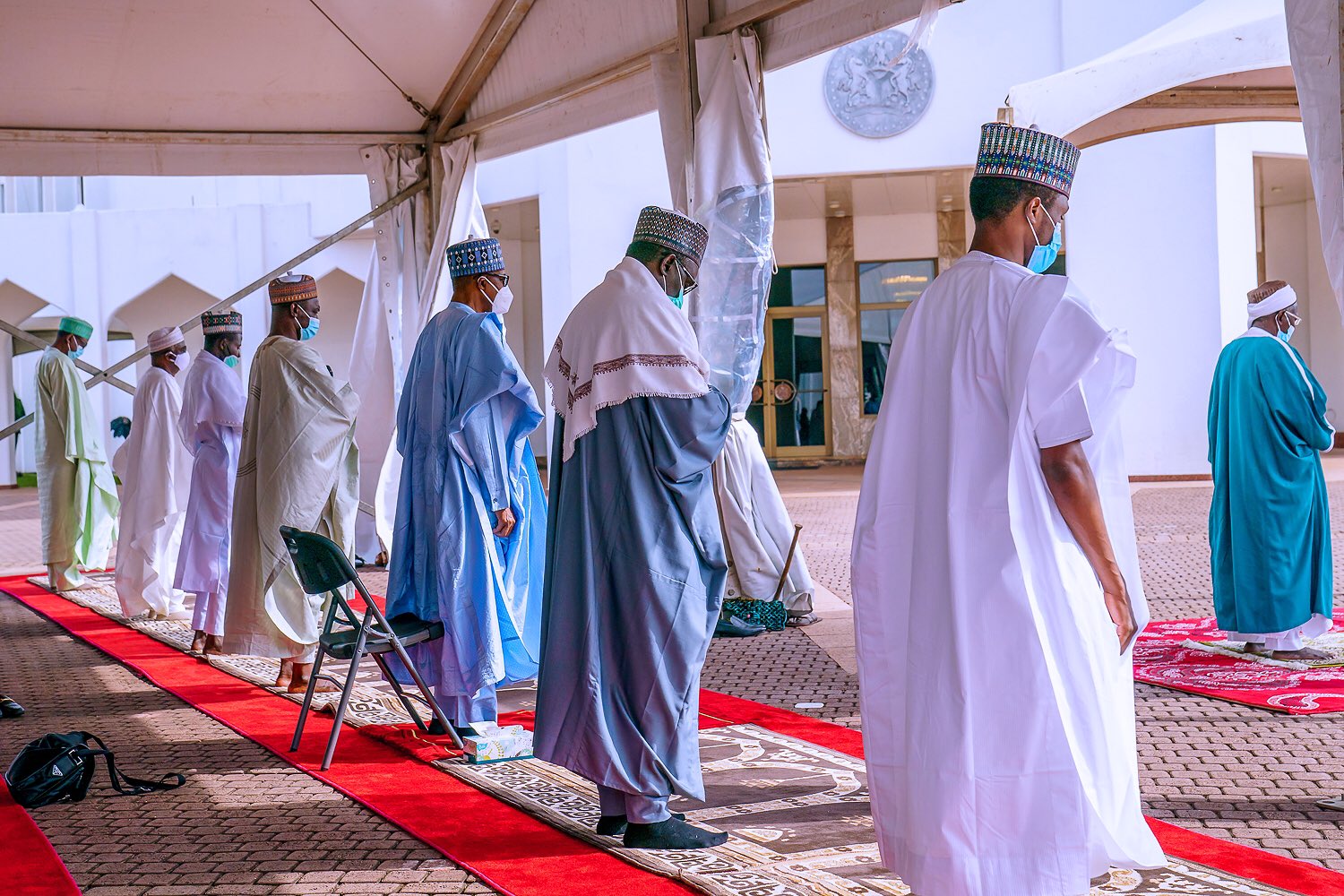 President Muhammadu Buhari has directly reacted to the series of corruption allegations by some commissions under his administration.

The Economic and Financial Crimes Commission (EFCC) and Niger Delta Development Commission (NDDC) have recently been probed for sundry allegations of financial malfeasance.

Speaking to newsmen after observing his Eid prayers at the fore court of the Presidential Villa, Abuja on Friday, President Buhari expressed dismay over the allegations, stating that some appointees, both in his administration and previous ones, have abused the trust placed on them.

The President however was delightful that some stolen assets are being recovered, sold and proceeds put into the Single Treasury Account (TSA) for proper identification at all levels of government.

“A number of assets have been recovered and some money too,” he said.

“But we have introduced TSA where all the monies are taken and I said asset should be sold and the money be put through TSA so that it can be identified at any level and I will see who will come after us and take it back again to those who misappropriated public funds.

“All the past and present cases would be fully investigated. This is why we put the commission (of investigation) in place.”