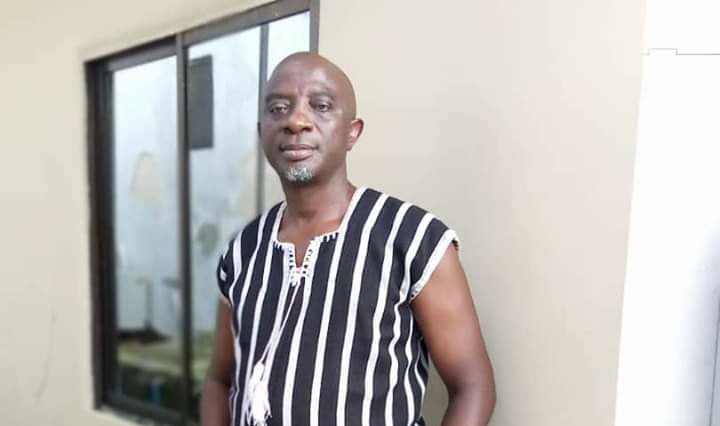 An aide to Governor Ben Ayade of Cross Rivers State, Ekpenyong Akom was shot dead by gunmen in a suspected cult attack in front of his house.

The incident occurred at about 8 pm on Saturday night, at a joint close to the Akom’s house, along Akai Efa in Calabar Municipality LGA of Cross River State.

A source told Vanguard, the deceased was playing WHOT(card) with his friends at one of his brother’s joint, simply identified as CY, when the vicious-looking men stormed the place before singling him out and shot him dead.

“They made sure he was dead (“confirmed him”) before they left in a waiting vehicle,” he added.

he revealed that Akom had denounced membership of cult group a long time ago but he wonders why he could be targetted in the recent cult war in Calabar.

The source also said that he was a former Chapter Chairman of the Peoples Democratic Party, PDP in Odukpani LGA and currently an aide to Governor Ben Ayade.

The deceased however left behind a wife who is heavily pregnant and four other children.

When contacted on Sunday, the Cross River Police Public Relations Officer, DSP Irene Ugbo confirmed the killing of the ex_PDP Chapter Chairman to Vanguard on telephone adding that he was shot by gunmen.

“I am aware of the tragic incident but cannot substantiate because we are investigating the matter, but he was killed by gunmen suspected to be cultists,” Ugbo said.

“I will make available more information about the matter later today when I have been properly briefed, it is a sad development.”

On his part, the State Security Adviser to Governor Ayade, South, Mr Ani Esin lamented the rival clash adding that that the incident was unfortunate.

“The victim was a former chapter chairman of PDP in Odukpani, in Odukpani local government area of the State,” Esin said.