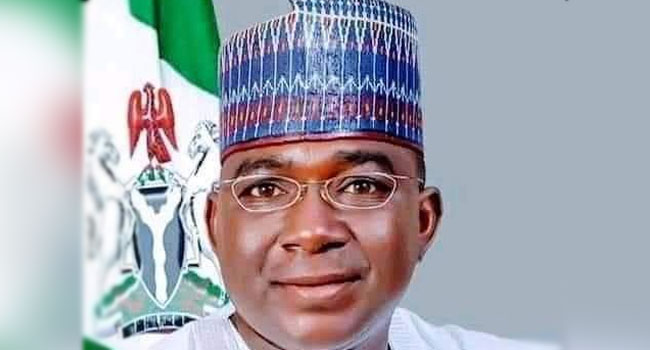 A lawmaker of Nasarawa State House of Assembly, Suleiman Adamu has died of complications from coronavirus.

Adamu, who represents Nasarawa Central Constituency at the state assembly, is the first patient to die of the disease in the state.

The Nasarawa State Governor, Abdullahi Sule confirmed the demise of the lawmaker while speaking with newsmen on Sunday at Lafia, the state capital.

Governor Sule said the house of assembly complex would be closed and all lawmakers quarantined to further prevent the spread of the virus.

In another development, no fewer than 788 almajiri children in the state were returned to their home states.

The governor announced the repatriation of the almajiri children on Sunday.

He said the children are being sent to their home states for proper care, and that the measure was recently agreed upon by northern governors, The Punch reports.

“The plan to repatriate the almajiris is of good intention and not in bad motive,” Sule said.