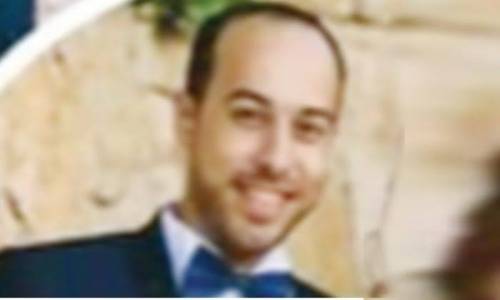 The Nigerian lady, Busari Peace who was trafficked and put up for sale for $1,000 by a Lebanese national, Wael Jerro has been rescued.

The Chairman of the Nigerians in Diaspora Commission NIDCOM, Abike Dabiri-Erewa, in a post via her verified Twitter handle on Tuesday, announced that she was with the Nigerian Mission in Beirut, Lebanon.

This comes days after Jerro was arrested by the Lebanese government.

Meridian Spy had reported a few days ago about the arrest of the Lebanese national who had advertised the victim, Peace with her Nigerian passport on a Facebook page, ‘Buy and Sell in Lebanon.’

The incident was followed with widespread outrage on social media, as many Nigerians called for the arrest of the suspect and rescue of the victim.