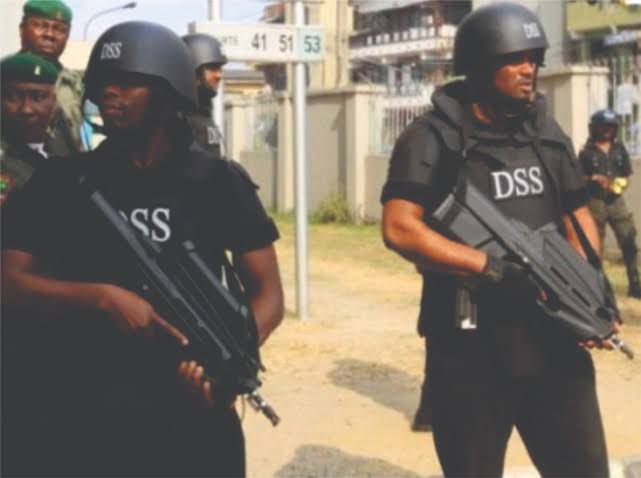 The Department of State Security DSS in Edo State has denied allegations it invaded the residence of Taiwo Akerele; the ex-Chief of Staff to the state Governor, Godwin Obaseki who recently resigned from the position.

There were unconfirmed reports the residence of the ex- Chief of Staff was invaded in Benin by the DSS operatives and had arrested one Jaspa Olowojoba; a Personal Assistant to Akerele when they could not find him.

But the DSS Director in Edo, Mr Sheikh Waziri, on Monday, said that no operative of the service invaded the residence of Akerele on Sunday.

Waziri said: “I have verified and confirmed that the DSS Edo has not invaded the residence nor arrested anyone associated with the former CoS.”

It should be recalled that the former Chief of Staff, Taiwo Akerele resigned from the position based on administrative and governance grounds.

Following that, the governor, Obaseki appointed Osaze Ethan Uzamere as his successor.