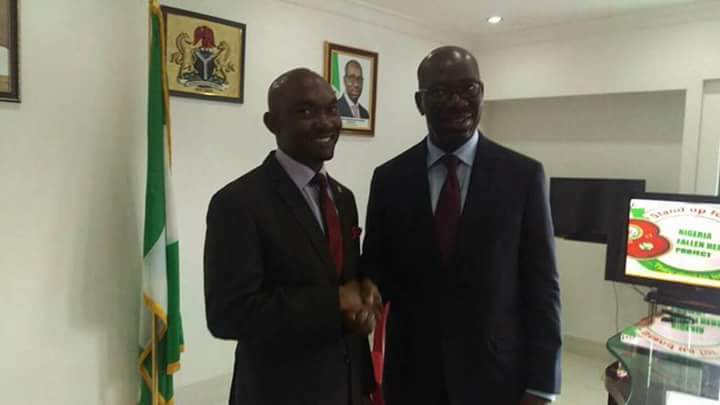 Edo State Governor’s Special Adviser on Media and Communication Strategy, Crusoe Osagie, has said that Governor Godwin Obaseki is yet to receive any official communication of the resignation of his Chief of Staff, Taiwo Akerele.

Meridian Spy had earlier reported that the Chief of Staff to Edo State governor, Godwin Obaseki, Taiwo Akerele has officially resigned from his position, basing his decision to quit the position on administrative and governance grounds.

But in a statement on Saturday, Osagie said the story has only been making the rounds on social media.

The governor’s media aide stated: “In the past few hours, it emerged on social media that the Chief of Staff, Mr. Taiwo Akerele, has resigned his appointment with the Edo State Government.

“While the governor has not received any formal communication to this effect, he believes that this is a personal decision of Mr. Akerele.

“However, whenever the resignation letter gets to the governor, he would accept it, and he wishes Akerele all the best in his future endeavors.”